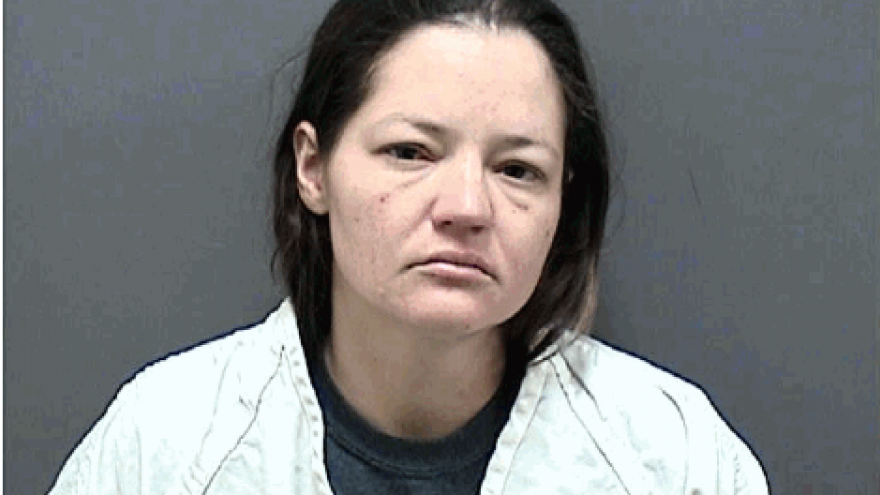 VILLAGE OF CALEDONIA - A 32-year-old woman is facing OWI and Injury by Intoxicated Use of a Vehicle charges following the March 14th crash in the Village of Caledonia.

Officers were dispatched to the area of Seven Mile Road and Douglas Avenue for a multiple-car accident. According to the criminal complaint, the defendant Chelsea Styron had been operating her vehicle northbound on Douglas Avenue and swerving. Styron crossed over the center line of traffic, struck another vehicle, and caused it to go into a ditch and hit a road sign. Styron continued down the wrong side of the road, striking a second vehicle before coming to a stop.

The first victim whose car was struck complained of neck pain. The second victim was pinned within her vehicle and had to be transported via Flight for Life.

When offers spoke with Styron, she was in a daze with droopy and bloodshot eyes and a slow speech. She indicated that she had taken some medication. Officers found several bottles of pills in her car.

Styron will have her preliminary hearing on March 22nd.