Woman drives nearly 10 miles on wrong way on I-41 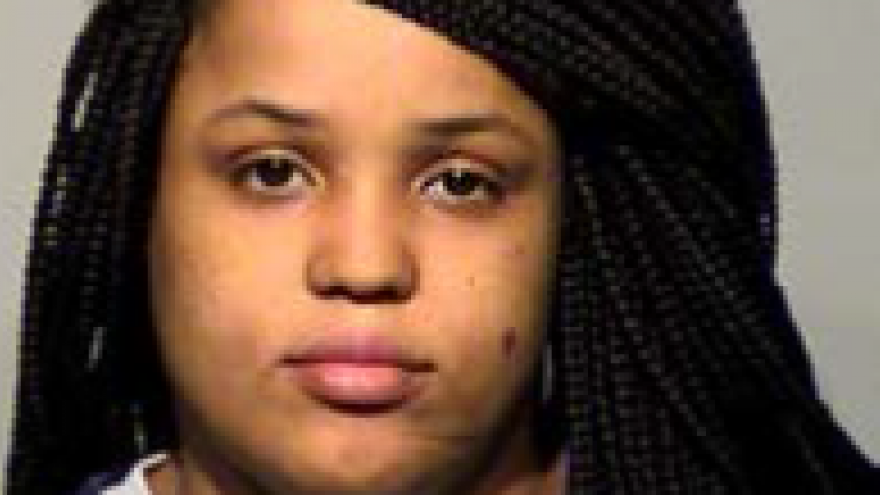 A 29-year-old Milwaukee woman was arrested for driving the wrong way for nearly 10 miles on I-41 early Saturday morning.  According to the Milwaukee County Sheriff’s Office, Tamara Marie McVicker was arrested around 3 AM Saturday on I-41 near Burleigh Street.  She was driving south in lanes 1 and 2 of the north bound freeway.   McVicker entered I-41 at County Line Road (HWY Q) in Waukesha County and drove south for 9.8 miles before she was stopped at W Burleigh Street.

A news release from the MCSO says as McVicker drove south, she passed two squad cars attempting to stop her.  A semi-truck driver was able to slow McVicker down which allowed a deputy to position his squad to stop McVicker.  She was described as uncooperative, refused to answer question and was verbally hostile  to the deputies.

McVicker was wanted by MCSO for Operating After Revocation on an earlier OWI arrest.  Saturday, she was arrested for OWI-2, Operating While Revoked, 2nd Degree Recklessly Endangering Safety and cited for Driving the Wrong Way on a Divided Highway and Operating a Non-registered Motor Vehicle.   If convicted on all charges, she could face up to 11 years, 6 months in prison