Woman Died of Strangulation and Smothering and Left on Snowmobile Trail 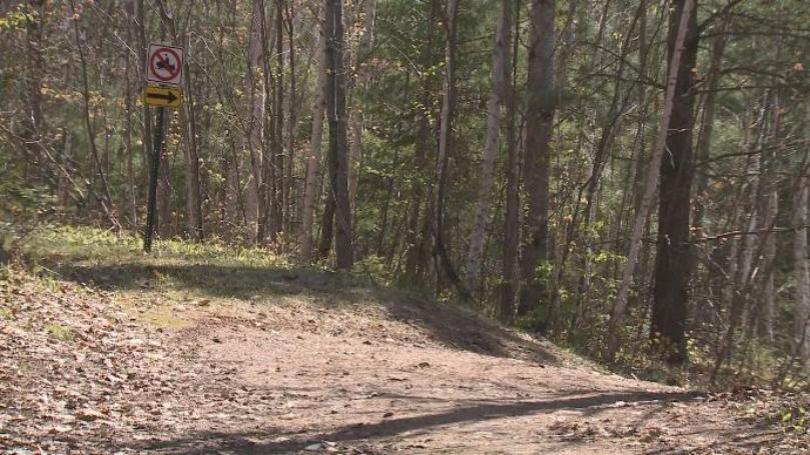 PHELPS, Wis. (WSAW) -- The Vilas County Sheriff said a woman found dead in May on a snowmobile trail in Phelps died of asphyxiation.

The 47-year-old's body was found around 12:39 p.m May 17. Investigators said Beckman was last seen riding her bike two days earlier.

According to the 911 call, which NewsChannel 7 obtained a transcript, it states the reporting party found Beckman's body on the trail behind apartments on Hackley Circle. The caller said Beckman was shirtless and alcohol bottles were around the body. The caller also reported there were papers around the body that had Luann Beckman's name of them.

If you have any information about this case you're asked to contact the Vilas County Sheriff's Department at (715) 479-4441.