ELM GROVE, Wis. (CBS 58) – A woman was cited in a hit-and-run in Elm Grove Wednesday, according to police. 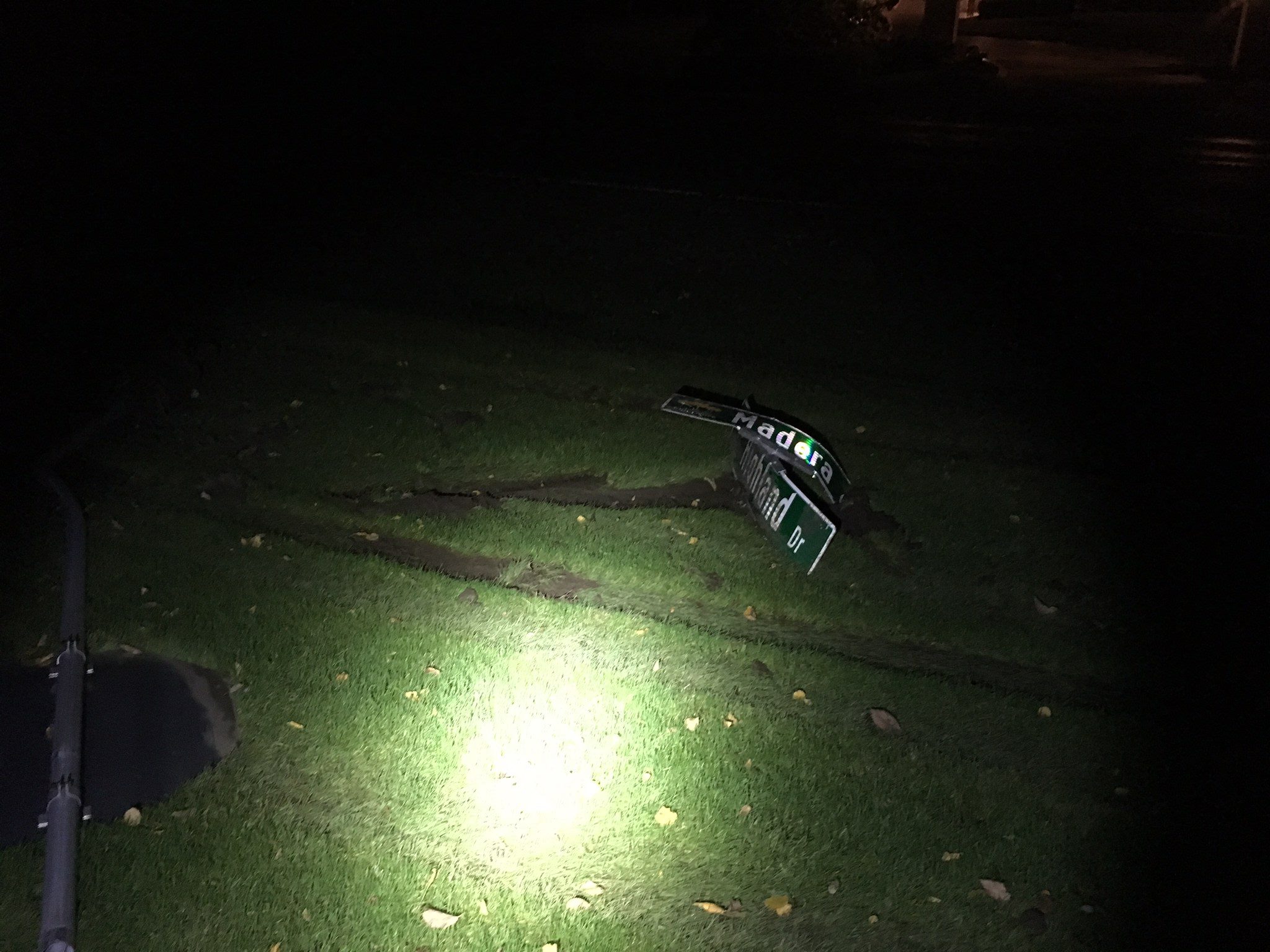 Authorities say they found a sign that had been run over near Madera Cir. and Highland Dr. A spare Toyota tire cover from the suspect vehicle was left at the scene. 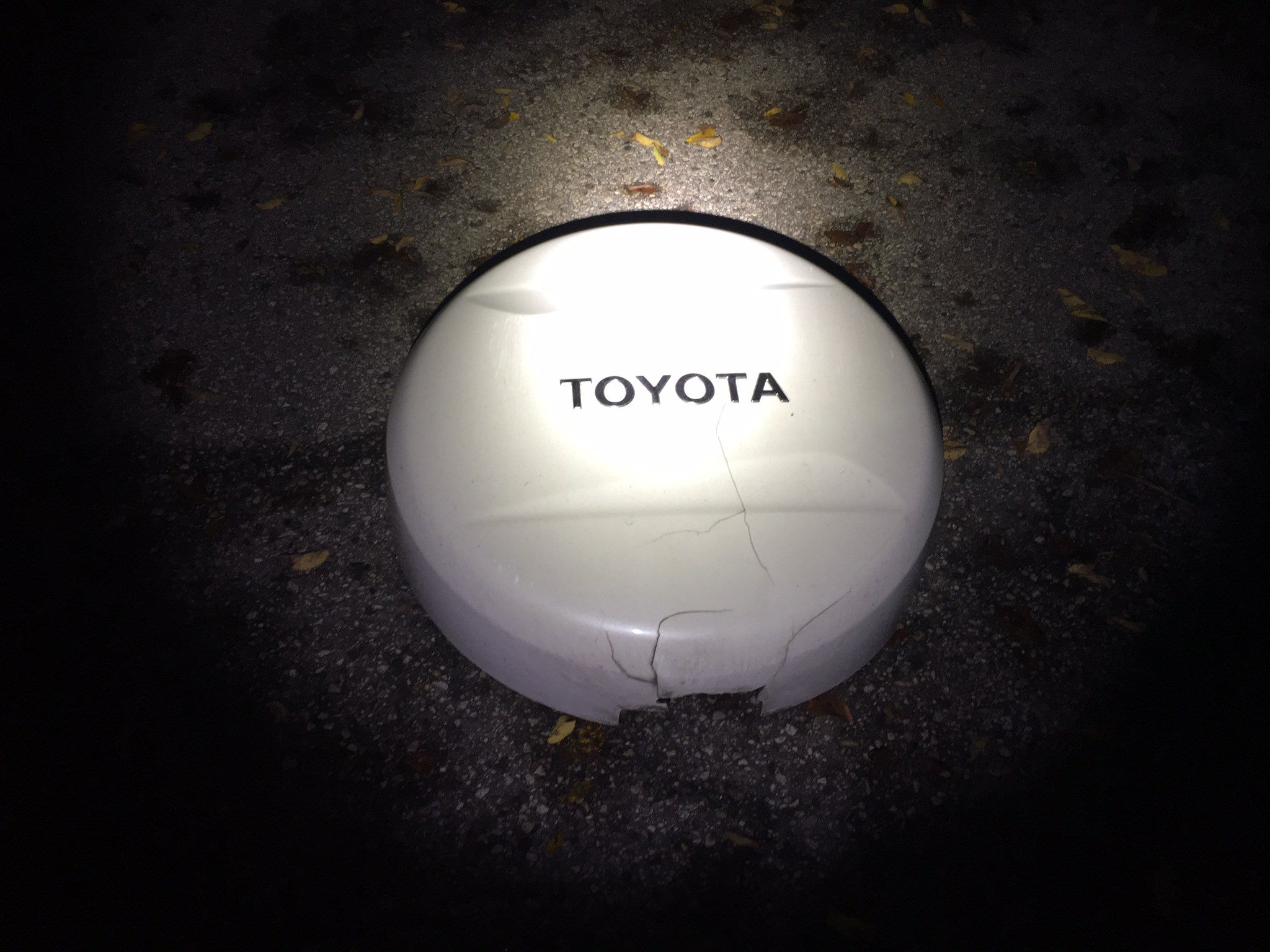 Later, an officer spotted a white Toyota Rav4 missing the tire cover. The car also had damage and was covered in mud. Officers spoke with the driver who admitted to returning home from an event where she had been drinking.

She said that when the crash happened, she was worried and went home to sleep instead of calling police.

She was cited for failure to control vehicle and hit-and-run.