Woman charged with fatally stabbing ex-girlfriend near 26th and National 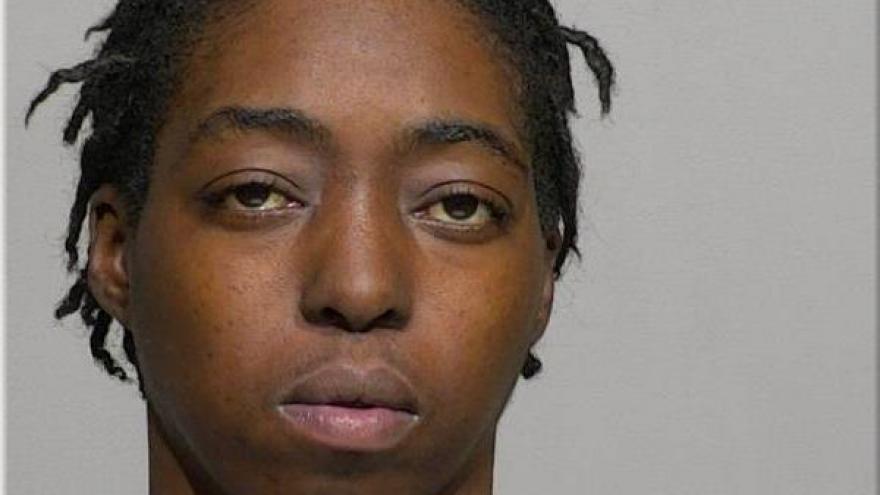 MILWAUKEE (CBS 58) -- A Milwaukee woman is charged after fatally stabbing her ex-girlfriend during an argument.

According to the criminal complaint, Eddmonds turned herself into the District 5 police station around 4 a.m. on June 2. She allegedly told police that she was at her ex-girlfriend's house near 26th and National and that she thinks she may have stabbed her to death during an argument.

Officers responded to the home and found the body 54-year-old Cassandra Steward. According to the Medical Examiner's Office, she was stabbed multiple times to the head, face, and neck.

Eddmonds told police that she was smoking crack cocaine in the victim's apartment with two other people. When the others left, Eddmonds said she and Steward began arguing. According to Eddmonds, Steward armed herself and came towards her. That's when she allegedly used a different knife to defend herself.

Eddmonds told police that she panicked, washed her hands, changed clothes, took two TVs that belonged to the victim, and sold them for crack cocaine.

Eddmonds said she then smoked crack cocaine and walked into District 5 to turn herself in.

Eddmonds will have her preliminary hearing on June 17.