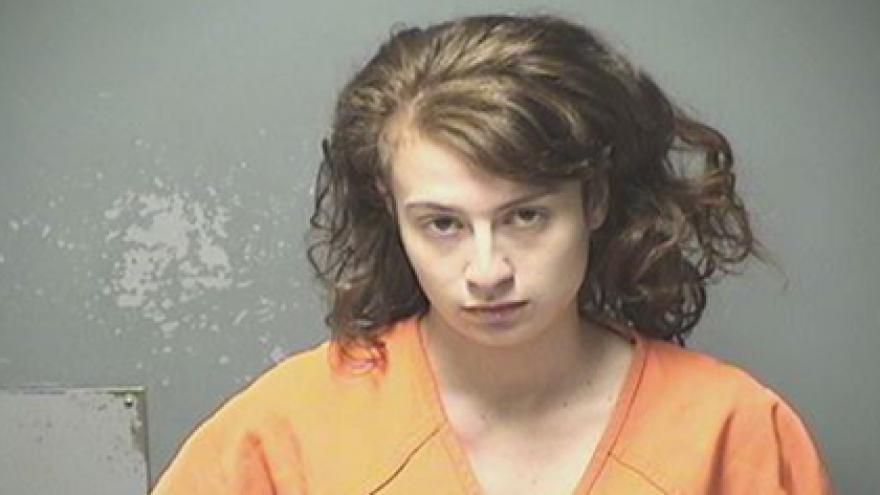 MANCHESTER, N.H. (CBS) – A New Hampshire woman is charged with animal cruelty after she allegedly put a roommate’s pet ferret inside the oven and killed it.

“The smoke detector woke us up,” said Kara Murray.

It was just before 3 a.m. on Wednesday when firefighters were called to a Lowell Street apartment in Manchester.

According to Murray, she and her boyfriend ran into the kitchen and found it full of smoke.

“And my boyfriend opened up the door and found our dead ferret in there.”

Lt. Brian O’Keefe said, “I’ve been here 22 years and I haven’t heard of an animal placed and killed inside of an oven. It’s certainly unique. It’s disturbing.”

Murray said it was her new roommate, Ivana Clifford, 26, who put the ferret in the oven after getting mad at the animal for biting her foot.

Murray recently took Clifford in to help her out because she’s homeless and pregnant.

The ferret, Angel, was “very friendly, she was so cute, she was very energetic, she would run around with the other ferrets,” said Murray.

The fire alarm and smoke forced an evacuation of the Lowell Street apartment building.

Officers spoke Clifford and charged her with one count of animal cruelty.

Clifford is being held on $10,000 cash bail. If that gets posted she’s not allowed to return to the Lowell Street apartment.

She is scheduled to appear in court on November 8.