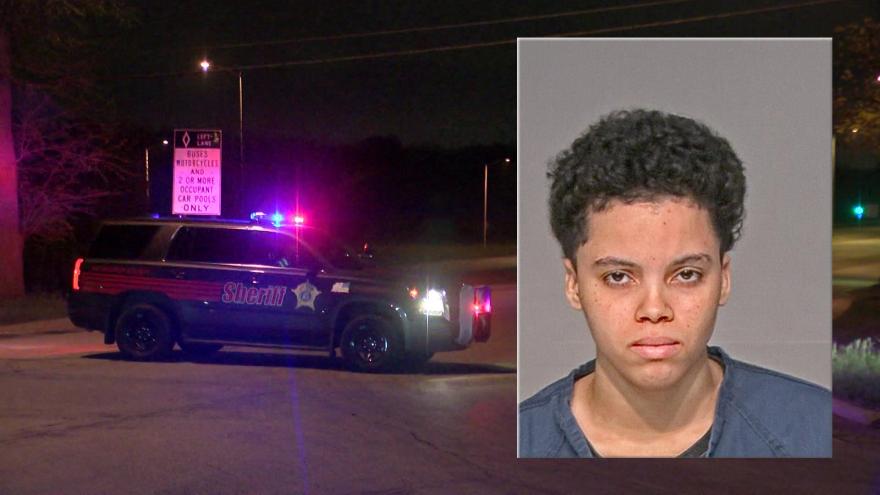 MILWAUKEE (CBS 58) -- A 22-year-old Milwaukee woman is charged in a freeway shooting that killed a 15-year-old boy.

Deajai Hodges is accused of being in a car that was chasing another car in May 2018.

The complaint says someone from her car fired into the car they were chasing. That car crashed near I-41 and Hampton. Police found the teenager sitting inside the vehicle with a gunshot wound.

He was then taken to the hospital and died two days later.