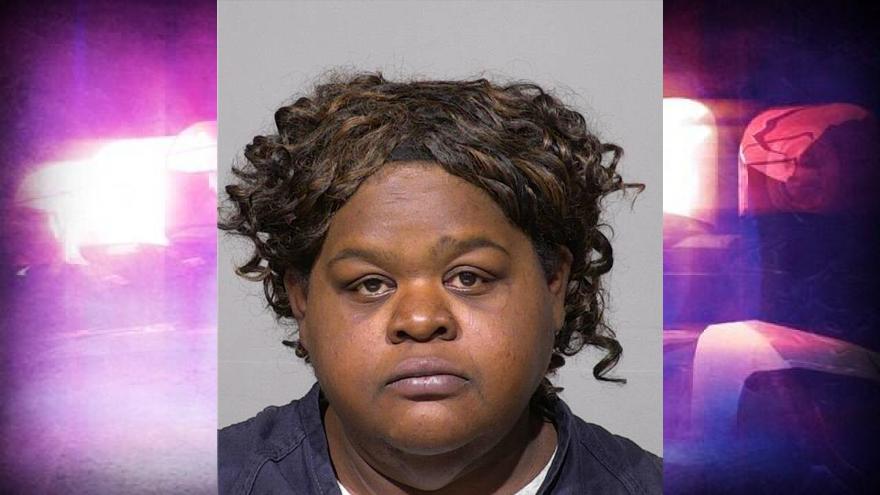 MILWAUKEE (CBS 58) -- A 44-year-old Milwaukee woman is arrested for allegedly driving drunk with a 1-year-old in the back seat.

The Sheriff's Office says deputies responded to the area of I-94 eastbound at N. 35th Street for a vehicle that had left the freeway and landed in a grassy area around 11:15 p.m. Monday. The driver, later identified as Chantay Banks, tested a .15 on PBT and a 1-year-old boy was in a car seat in the back of a minivan, according to the Sheriff's Office. The child was not hurt and was turned over to his grandmother. A 16-year-old passenger, who was also in the vehicle, was taken to the Sheriff's Office where she was picked up by relatives.

In addition to OWI-minor child in a vehicle, the Sheriff's Office says Banks was also cited for failure to keep a vehicle under control and operating a motor vehicle without insurance. If convicted of the OWI charge, she faces up to six months in jail.

Six others were arrested for OWI in Milwaukee County over the weekend. The Milwaukee County Sheriff's Office says the seven arrests were all for first offense operating while intoxicated with the average PBT test results at .13.