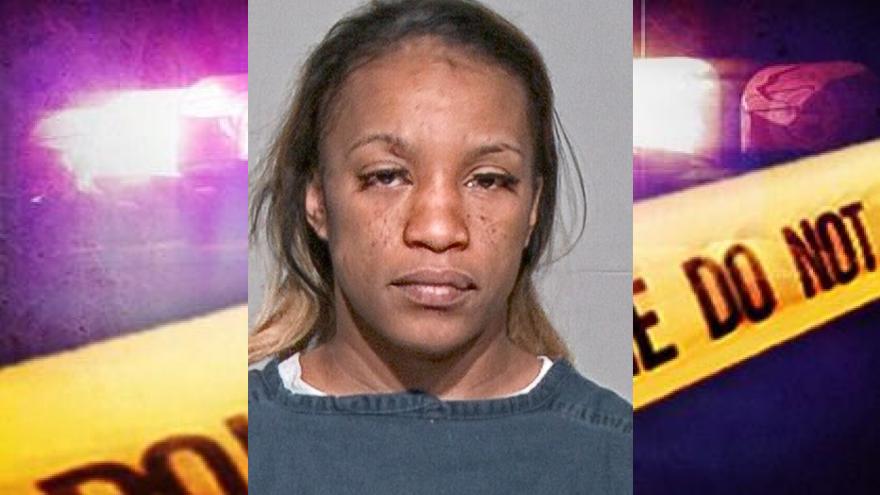 MILWAUKEE (CBS 58) -- A Milwaukee woman is accused of driving drunk and crashing her car with her young nephews inside.

It happened just before 5:00 Saturday at State Highway 145 and 68th Street. Sheriff's deputies say Joctavia Sallis told them a car merged in front of her, causing her to lose control of her car and hit several traffic signs.

The children, ages 5 and 8, were not hurt and turned over to their mother.