Woman arrested for OWI, accused of driving drunk with two kids in vehicle 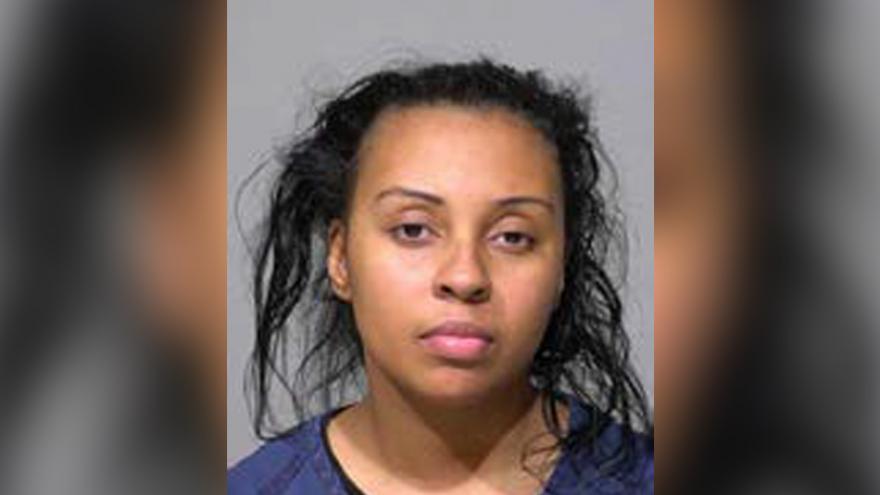 MILWAUKEE COUNTY, Wis. (CBS 58) -- A woman is arrested after police say she was driving drunk with two kids in the car.

The Milwaukee County Sheriff's Office says Geneva Hobson sped past a deputy on I-94 westbound at W. Hawley Road and was deviating lanes around 12:45 a.m. on October 7.

When she was stopped, the deputy says Hobson had slurred speech, smelled of intoxicants, had bloodshot eyes, and said she had one vodka at a friend's house. The Sheriff's Office says she tested at a .13 on a PBT. The legal limit is .08. Two kids, ages 9 and 12, were inside the vehicle and taken to the Sheriff's Office and later picked up by a relative around 2:30 a.m.

Hobson was arrested for OWI with children under 16 in a vehicle. If convicted she could spend up to nine months in jail.