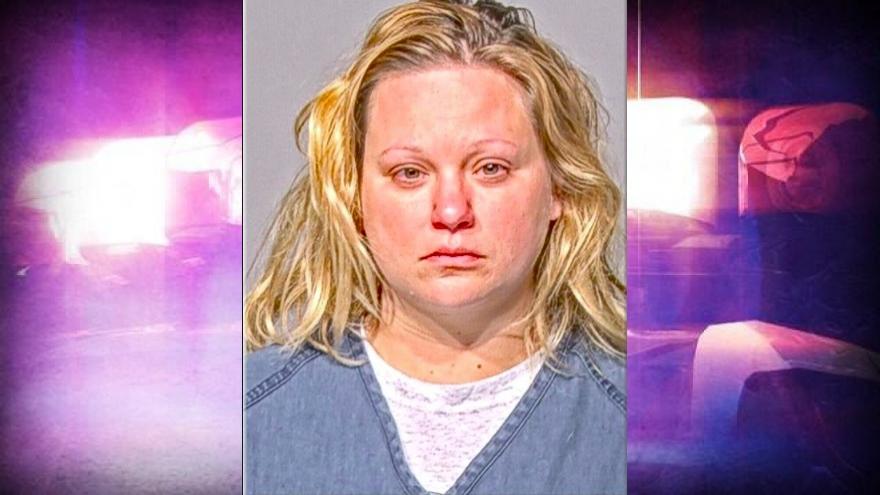 MILWAUKEE (CBS 58) -- A Franksville woman, 33, has been arrested and charged with 4th OWI.

Deputies responded to a report of a possible OWI driver heading eastbound on I-94 at the county line. A caller followed the vehicle until it exited at I-43 and Hwy 100 southbound.

Deputies initiated a traffic stop of the vehicle.

The driver was identified as Krystal Gehrke. She had a suspended driver's license. A 5-year-old child was in a car seat in the back of the vehicle.

Gehrke told deputies she was coming from a friend's house and had a glass of wine an hour before.

She performed poorly on standardized field sobriety tests and blew a .19.

Gehrke was arrested for OWI-4th with Passenger Under 16 Years of Age, a Class H felony which carries up to 12 years in prison. She was also cited for Operating While Suspended, Operating with Suspended Registration Plates, and Unsafe Lane Deviation.

The child was taken to the patrol substation to wait for Child Protective Services from Racine County.