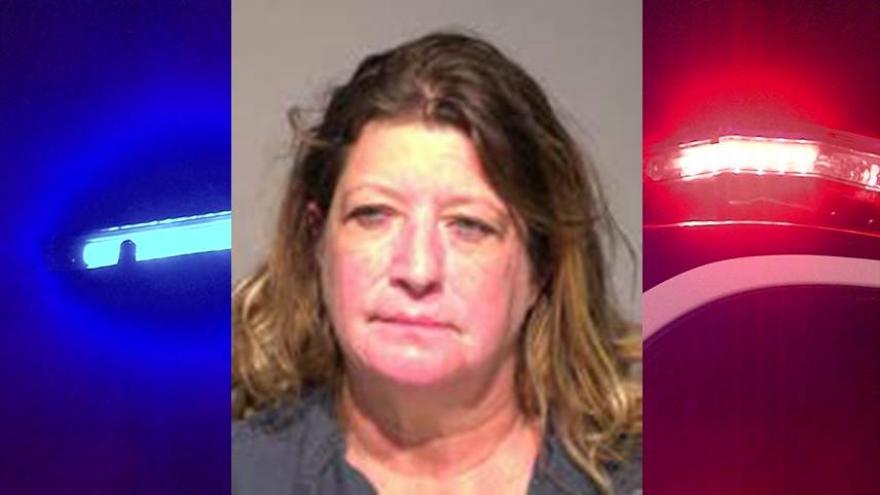 MILWAUKEE (CBS 58) -- A Milwaukee women is arrested for her fourth OWI after she was stopped by a Milwaukee County Sheriff's Deputy who noticed her trunk was not secure.

The Sheriff's Office says the deputy pulled over 55-year-old Sherri Lorimer around 2:30 a.m. on Saturday, September 22 on I-94 eastbound near 27th Street.

The deputy reported Lorimer showed signs of intoxication and tested a .10 on a PBT. She said she drank "one big beer," according to the Milwaukee County Sheriff's Office.

Lorimer was arrested for her fourth offense OWI. Due to prior convictions in 1993 and in 2009, she has a .02 BAC restriction on her license.

If convicted of the fourth OWI offense, she faces up to six years in prison.

The Sheriff's Office reports Lorimer was one of ten intoxicated drivers arrested between 4:00 p.m. Friday and 6:00 a.m.