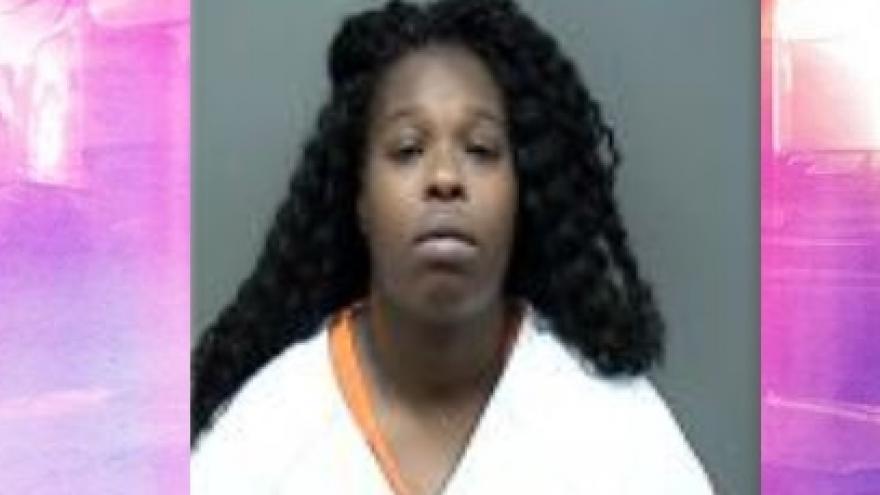 RACINE COUNTY, Wis. (CBS 58) -- Racine County Sheriff Deputies were dispatched to I-94 in Racine County for a report of a domestic abuse situation on February 24.

A State Trooper was on a separate traffic stop and had noticed a semi abruptly stop on the shoulder at Mile Marker 326.5. The trooper then saw the operator get out and run across multiple lanes of traffic to tell him that his fiance who was in the truck with him tried to strangle him and then punched him.

Deputies arrived on scene and spoke with the victim who told police that he and his fiancee were in a heated argument after his fiancee allegedly pawned jewelry that was willed to him by his deceased mother.

The victim told police that he was driving while his fiancee was in the rear sleeper area of the truck when suddenly without his consent, she wrapped a USB cable around his neck and tried to strangle him. The victim said, "I'm a big boy and when I felt her put the cord around my neck I just stiffened my neck up and the cord broke right after that." The victim also said his fiancee punched him in the head.

Police made contact with the suspect, Peters, who admitted to attempting to choke her fiance because she got angry when he threatened to pull over and drop her off on the ride of the road.