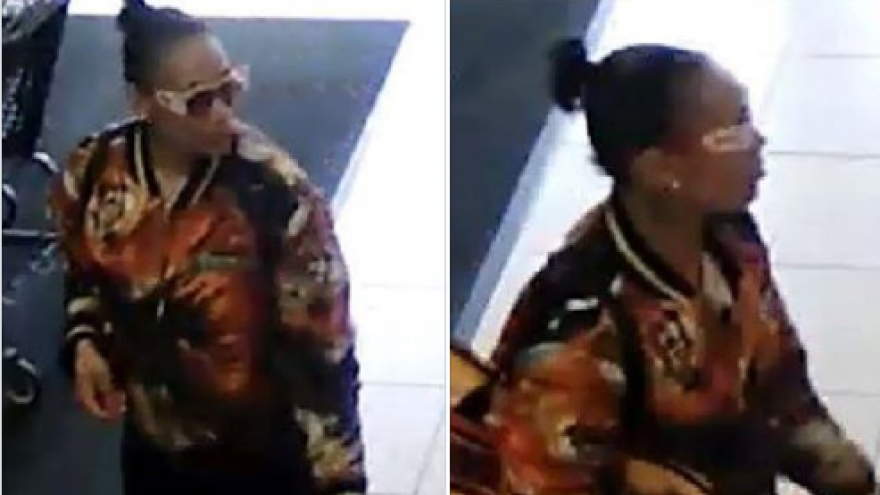 WEST ALLIS, Wis. (CBS 58) -- West Allis Police are asking the public for help in identifying a suspect who stole items from a Burlington Coat Factory store. 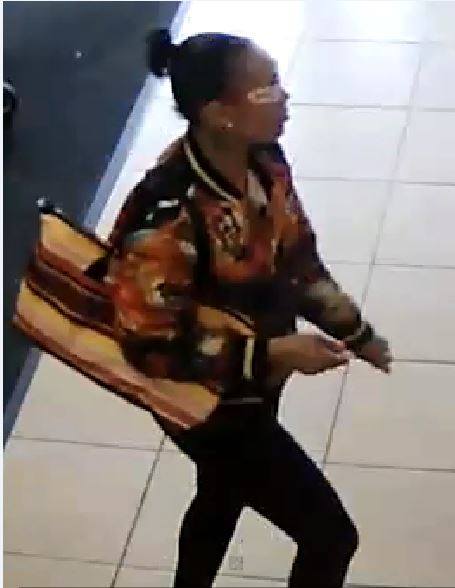 It allegedly happened at the 68th and Greenfield location on April 6.

According to police, the suspect also threatened to shoot an employee.

The suspect allegedly fled in a silver 2015 Nissan Altima 4-door sedan with a Florida license plate which was reported stolen through the Milwaukee Police Department.