Woman Allegedly Fatally Hit Bicyclist while Texting; Charged with Homicide by Negligent Operation of a Vehicle 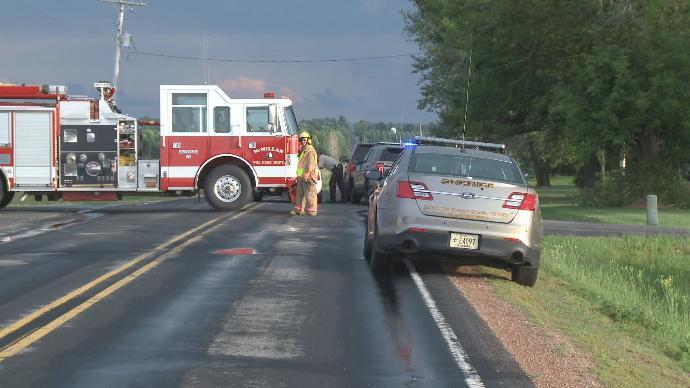 WAUSAU, Wis. (WSAW) -- Court documents show a text message sent just three minutes before a 911 call last summer by a driver reporting a collision with a bicyclist was deleted, but recovered by two different software programs.

The crash was reported just before 6 p.m. on July 13 near the intersection of Birch Street and County T in the Town of McMillan between Stratford and Marshfield.

The driver, Lorie Ann Miller, 54, of Rib Lake, told investigators she was driving home from her job in Aprin when she heard a thud. Investigators said Miller struck and killed Donna David, 52, as she was bicycling.

According to court documents, Miller told investigators she was not using her phone and it was in her purse. However, according to the incident report a deputy found Miller's phone on the floor of the passenger side. Miller said she sent a text prior to leaving work, and it must have delayed sending.

Online court records show Miller will be charged with homicide by negligent operation of a vehicle.