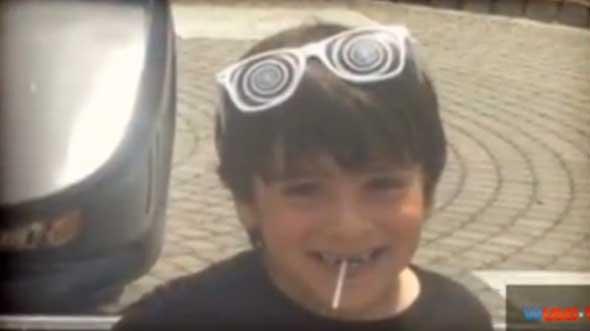 GAITHERSBURG, Md. (CBS NEWS)-- A Maryland mother has admitted giving her 5-year-old son a fatal overdose of antihistamine last year before setting her car on fire with the child inside.

When the judge asked "Are you pleading guilty because you committed the crime of first degree murder," Shafeirad answered, "I understand." When asked again, she said "Yes," reports CBS affiliate WUSA.

An autopsy revealed the boy died of a Diphenhydramine overdose in June 2015 after prosecutors say his mother forced him to swallow medication containing the antihistamine. The drug is found in medications like Benadryl or ZzzQuil.

Prosecutors say Shafeirad then tried to stage a wreck after putting her son's body inside the car, dousing it with gasoline and setting the vehicle on fire beside a Montgomery County highway.

Responding police and firefighters found Shafeirad lying outside the car. At the time, she had been going through a divorce and custody battle with her husband.

Sentencing is scheduled for December 20, according to WUSA.