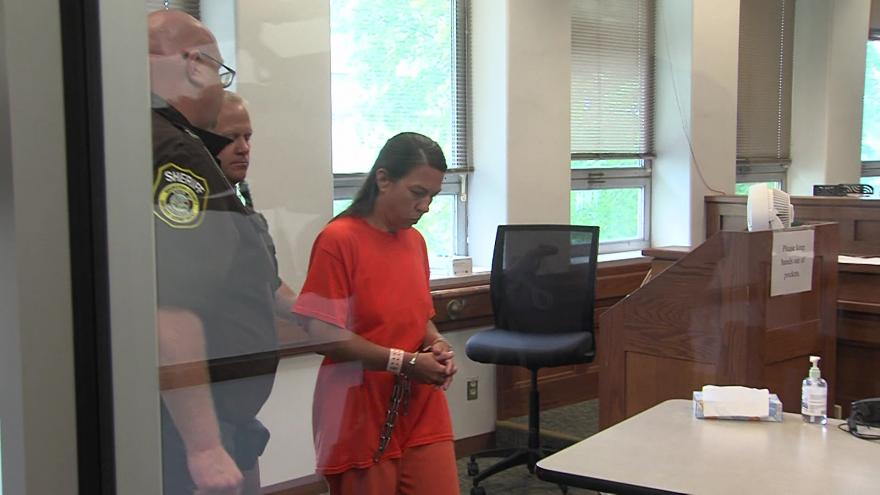 FRANKLIN, Wis. (CBS 58) -- A Franklin woman accused of staging her friend's death as a suicide appeared in court for a preliminary hearing Friday, June 25.

A criminal complaint says Jessy Kurczewski used eyedrops to poison the victim in Pewaukee in October of 2018.

Investigators also say Kurczewski stole hundreds of thousands of dollars from the victim.

On Friday, the court ordered a DNA sample be taken from Kurczewski and that she can't use or possess over the counter eyedrops.

Her next court appearance is scheduled for July 9.