Juanita Zdroik was shot and killed 21 years ago.

A tip, from a witness, helped bring her family some peace.

The victim's son, and county sheriff, spoke publicly about the case on Sunday, Feb. 21.

“My mom was the kind of woman that just cared about everyone and wanted to give everything," Zachary Zdroik, the victim's son, said.

Authorities found Juanita Zdroik’s body February 7, 2000 on the side of the road in the town of Raymond.

According to the criminal complaint she was shot, by an acquaintance, after witnessing a double murder in Milwaukee.

A recent tip, from another witness, led to the conviction of 43-year-old Miguel Cruz of Florida on Friday.

“To hear that guilty verdict, to answer your question, it meant a lot to a lot of here," Racine County Sheriff Christopher Schmaling said.

Zachary said his mother’s death broke him as a child. 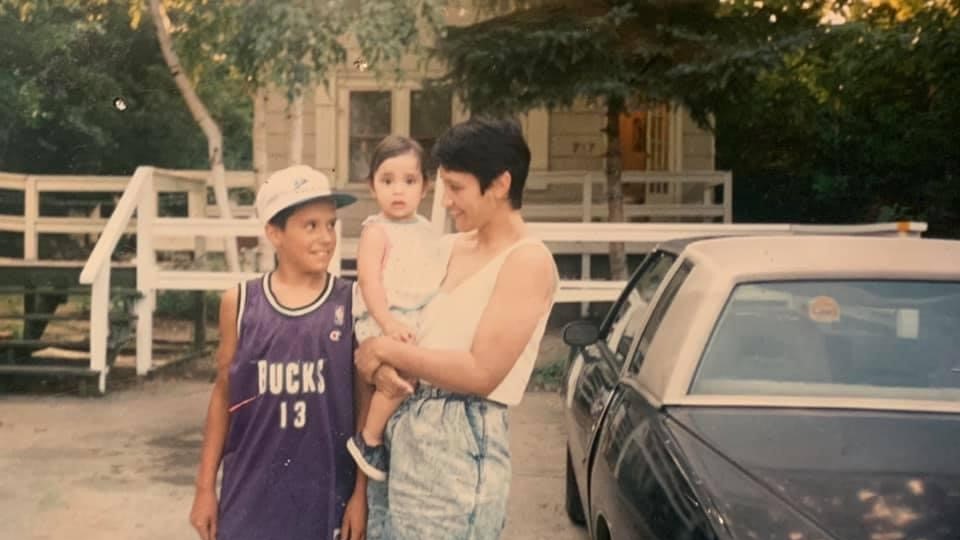 When he grew up, he stayed in contact with Milwaukee and Racine authorities.

“We started talking and I probably called them every week, every two weeks," he explained.

Sheriff Schmaling was the first patrol deputy on scene after the murder.

He said this ending makes him proud.

“I believe the resources that we commit are spot on," said Schmaling.

And because of resources, dedication and a tip Zachary and his sisters have answers.

“This is very surreal to our whole family. We’re doing the best we can, right now," said Zachary.

And Sheriff Schamling encourages anyone, who could help crack another unsolved case, to come forward.

He said they check every tip – no matter how small – and you can remain anonymous.