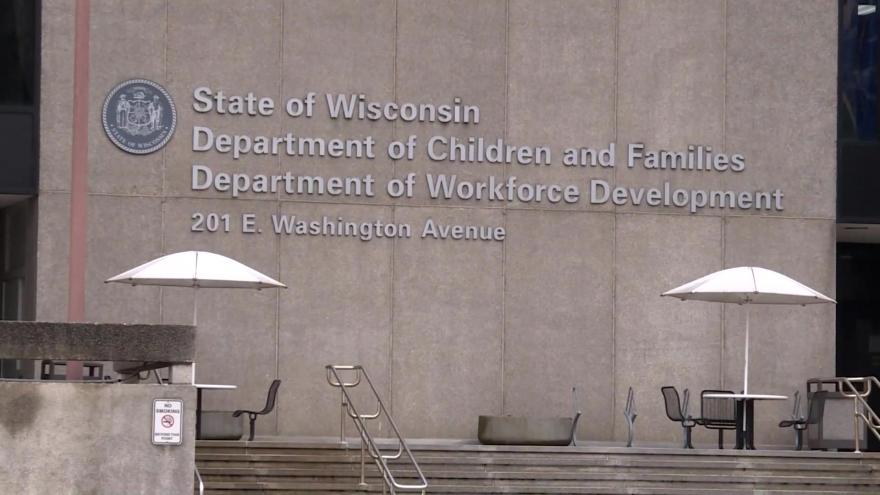 New, preliminary numbers from the Department of Workforce Development show the jobless rate dropped to 2.8%, decreasing from 2.9% unemployment in February.

Only 10 states had a lower unemployment rate than Wisconsin.

In a statement Friday, April 15, President Biden said that right now 17 states are at, or tied with, the lowest unemployment rate they've ever had, and 20 states have jobless rates below 3%.

Today, we learned that in March, twelve states hit record low unemployment. More families than ever before — in states from Alaska to Wisconsin — have a little more breathing room.

We’re not letting up.