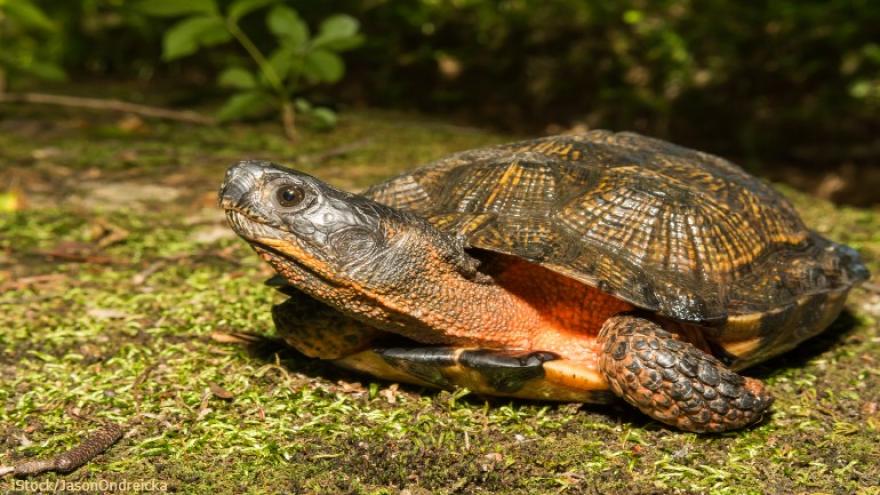 MADISON, Wis. (CBS 58) --- Most of Wisconsin's 11 turtle species breed in late May through June, and officials are urging Wisconsinites to help hatch a brighter future for slow-moving, slow-growing turtles!

State conservation biologists and highway officials say most turtle species in the state often cross roads to lay their eggs in nests on higher ground. Officials say turtles getting run over by cars is a leading cause of the decline in turtle numbers in Wisconsin. The predation of turtle nests by raccoons, skunks, and coyotes is another major problem.

According to the Wisconsin Department of Natural Resources (DNR), some turtle species, such as wood turtles and Blanding's turtles, take 12 to 20 years to reach reproductive maturity. Officials say the death of just one female turtle a year can take a big toll.

The DNR and Wisconsin Department of Transportation (WisDOT) are joining forces to ask the public to protect turtles on the move. Here are some actions you can take from now through the end of June: