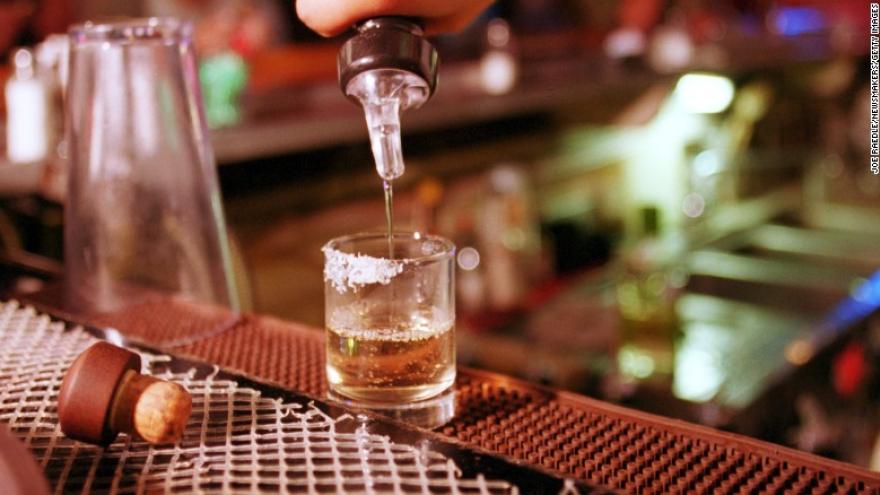 MILWAUKEE (CBS 58) --- A new poll by AlcoholRehab.com revealed that Wisconsinites rank New Year's Day as the worst hangover of the year.

One in ten admit they have spent the entire day in bed due to a hangover during the festive holidays.

The poll found that New Year's Eve is not the only holiday resulting in widespread hangovers for those in Wisconsin. Wisconsinites voted the following hangover days the worst:

AlcoholRehab said that 5% of drinkers admit they have ruined a Christmas Day due to a hangover.

The poll also found that 12% rely on the 'hair of the dog' method over the holidays, which is drinking more alcohol to rid your hangover. AlcoholRehab said this method has been proven as an ineffective cure. In fact, experts say hangover symptoms are a result of a sharp spike, then rapid drop in a person's blood alcohol level, so adding more booze to the mix may only be a temporary deterrent for these symptoms, if anything.