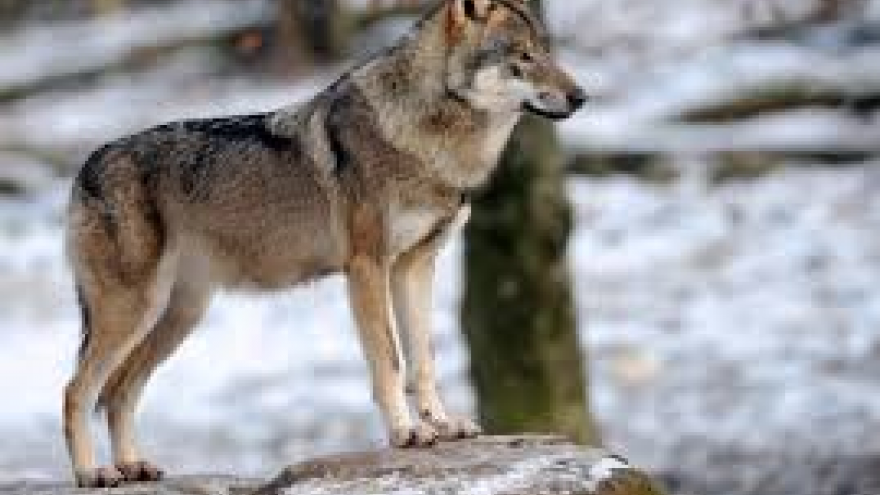 The figures from Department of Natural Resources monitoring show between 925 and 952 wolves roam the state. That's up from 866 to 897 wolves last winter, then a record high. The current population could be higher. Volunteer trackers counted wolves during the winter, when the population reaches its lowest point before pups are born.

Online DNR records show that so far this year there's been 15 confirmed wolf attacks on livestock and one confirmed attack on a hunting dog. The state has paid out $196,397 in wolf damage compensation so far this year. It paid out $200,505 over all of 2016.