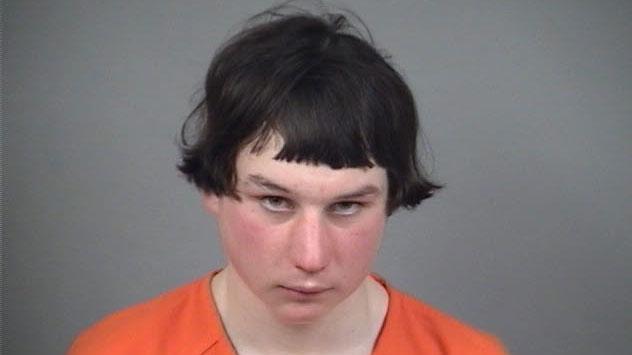 FAYETTE, Wis. (CHANNEL 3000)-A 17-year-old Blanchardville boy faces five felony charges for his alleged involvement in a home invasion and sexual assault in Lafayette County last week, according to a release.

Daniel E. Fisher was in Lafayette County Court Tuesday for an initial appearance.

Officials said the department responded to a report of a home invasion and sexual assault Friday at 6:05 a.m. at a home on North Lake Road in the town of Fayette.

According to the release, shortly after midnight, Fisher entered the home without permission and sexually assaulted a female who lives there. At 11:29 p.m. on Friday, detectives took Fisher into custody.

Fisher was charged with burglary of a building or dwelling, second-degree sexual assault, false imprisonment, exposing genitals, and strangulation and suffocation.

A $50,000 cash bond was set in court Tuesday. Fisher did not post bond and remains in the Lafayette County Jail.