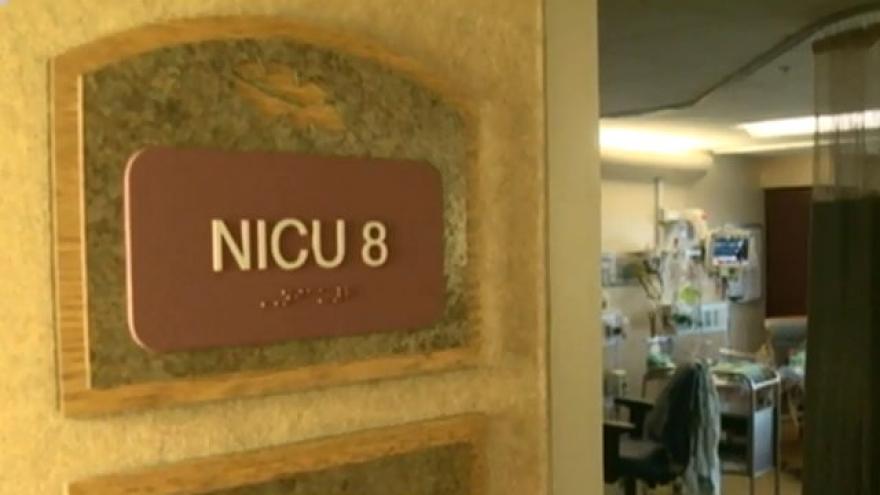 MADISON, Wis. (AP) — State documents show a Wisconsin nursing board has suspended the license of a nurse following allegations that newborn babies were physically abused at a hospital.

WISC-TV reported Monday that an interim order from the Wisconsin Board of Nursing indefinitely suspends the license of the nurse at UnityPoint Health-Meriter hospital in Madison.

Five infants suffered serious injuries in the hospital's newborn unit, according to a report by the Centers for Medicare and Medicaid Services.

The nurse agreed to not practice nursing while suspended but has not admitted to any allegations, according to the documents. WISC did not name the nurse because no charges have been filed.

Meriter spokeswoman Jessika Kasten confirms an employee has been suspended and removed from service. Kasten says the hospital and law enforcement continue to investigate.