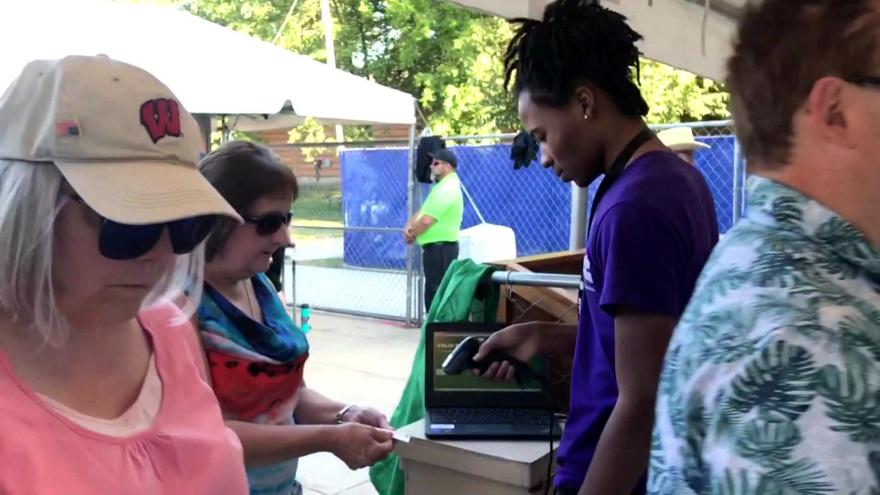 State Fair officials say 1,130,572 people came out to the fair this year, the highest number ever with the exception of 1948 when the State Fair ran for 23 days.

It's estimated the State Fair generates more than $200 million in direct and indirect economic impact per year.