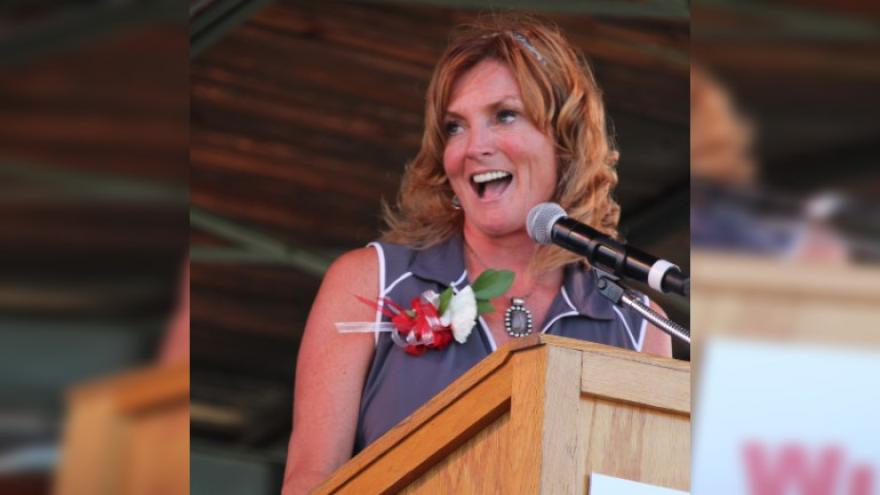 Officials say State Fair Park Board Chair, John Yingling, will appoint an Interim CEO/Executive Director before O’Leary’s departure at the end of October. He will also appoint a special committee of current State Fair Park board members to search for O’Leary’s successor.

Officials say in 2016, O'Leary was appointed the first female to serve as CEO and Executive Director of State Fair Park.

“Words can’t describe how much I will miss leading the team at Wisconsin State Fair Park and bringing the joy of the Wisconsin State Fair to the people of our great state,” said O’Leary. “We have made great strides over the past several years, not just in terms of State Fair attendance, but also in overall guest experience at State Fair Park year-round. I am proud to have been instrumental in ensuring that several large infrastructure projects, including the new Central Mall area, were completed, and know that despite the challenges of the past 18 months, the future is bright at State Fair Park.”

The annual Wisconsin State Fair is one of the top 10 fairs in the country and has won numerous industry awards in recent years under O'Leary's leadership. Prior to the cancelation of the 2020 State Fair due to the coronavirus pandemic, the event welcomed more than one million guests for seven consecutive years.

“On behalf of the entire State Fair Park Board, I want to thank Kathleen for her leadership and dedication, not only since she was appointed in 2016, but since she began at State Fair Park more than two decades ago,” said Yingling.“Kathleen is a master of marketing the Wisconsin State Fair. She was always finding creative and innovative ways to give our Fairgoers new and exciting experiences, even during the pandemic when she and the staff shifted their focus and created a Fair Food Drive-Thru that became the envy of the Fair industry. I firmly believe she is one of the main reasons the State Fair set an 11-day attendance record of 1,130,575 in 2019 and I know she will be greatly missed by the staff and board at State Fair Park.”

O'Leary currently sits on the Visit Milwaukee and Wisconsin State Fair Park Foundation Boards of Directors and is an active member of Professional Dimensions and Tempo Milwaukee, according to officials.