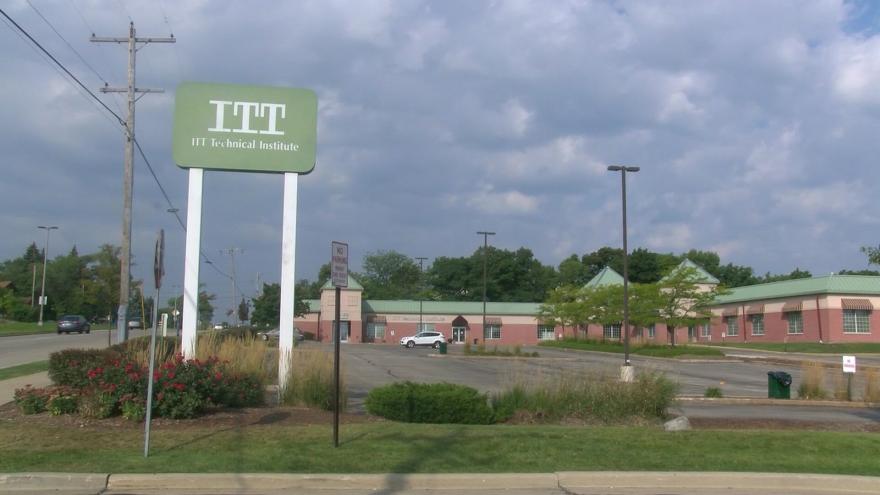 WISCONSIN (CBS 58) -- Attorney General Josh Kaul has announced that Wisconsin has secured an agreement to obtain $5,806,642.25 in debt relief for 647 former ITT Tech students as part of a 43-state multistate agreement.

Nationally, the agreement will result in debt relief of more than $168 million for more than 22,000 former ITT students.

ITT filed bankruptcy in 2016 amid investigations by attorneys general and following action by the U.S. Department of Education to restrict ITT’s access to federal student aid. The CUSO Loan program originated approximately $189 million in student loans to ITT students between 2009 and 2011.

Students with questions about their rights under the agreement will receive information in the notices that are sent.