Southeast Wisconsin got a good soaking rain over the weekend mainly Friday night and again Saturday night. The showers and storms were part of a larger storm system that brought over 20 tornadoes across the country on Saturday. Arkansas saw the strongest tornado of the day with an EF-3 tornado near Jonesboro. Wisconsin also recorded its first tornado of the year Saturday. An EF-1 hit the southwest corner of the state near Potosi with wind gusts of 100 mph. The tornado was on the ground for about six minutes. No injuries or fatalities were reported but numerous barns reported damage. 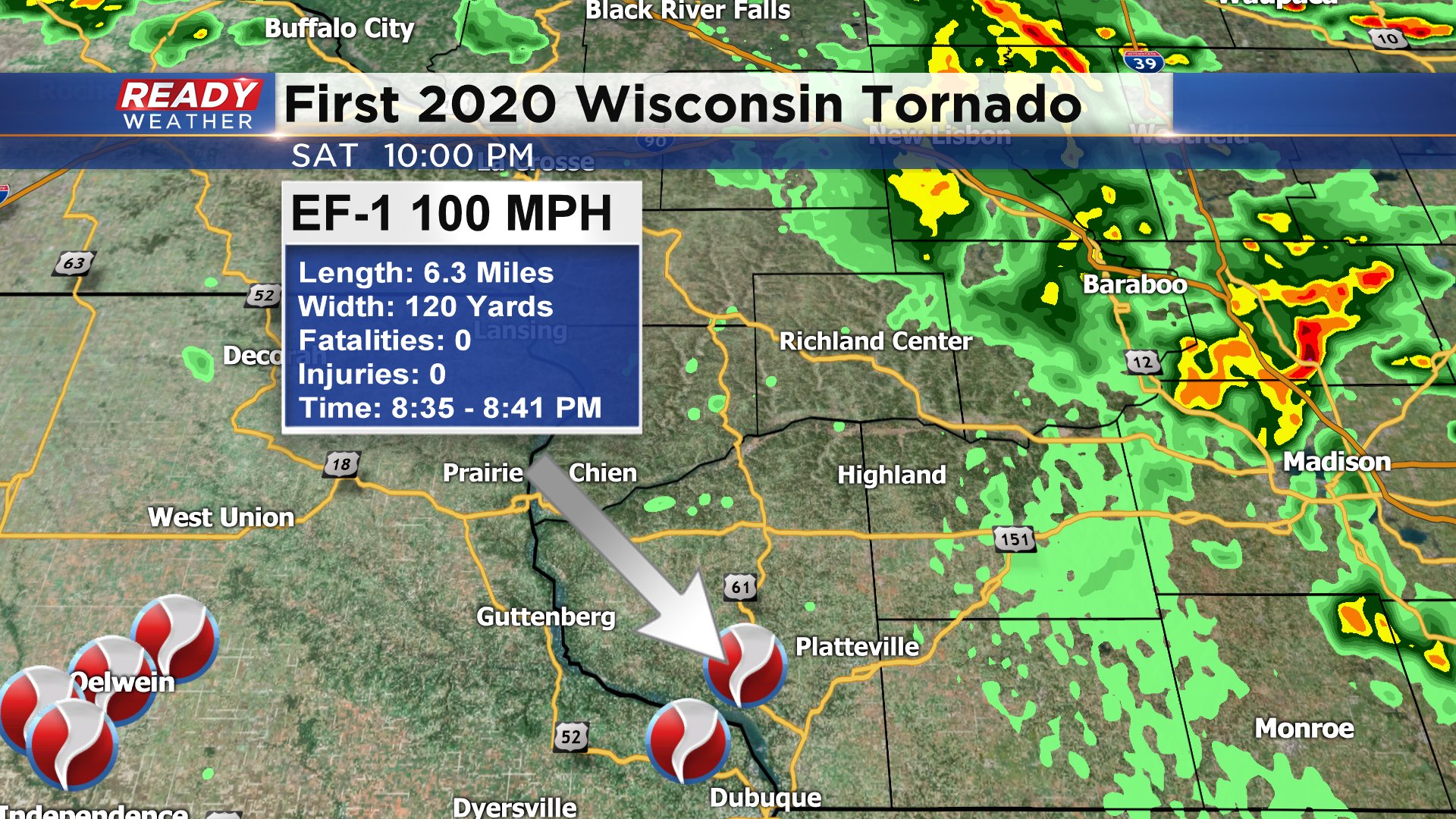 We didn't see any severe storms here locally although a reported tornado just west of Rockford came close to southeast Wisconsin. The heavy rain dropped between 1-2" in some communities. 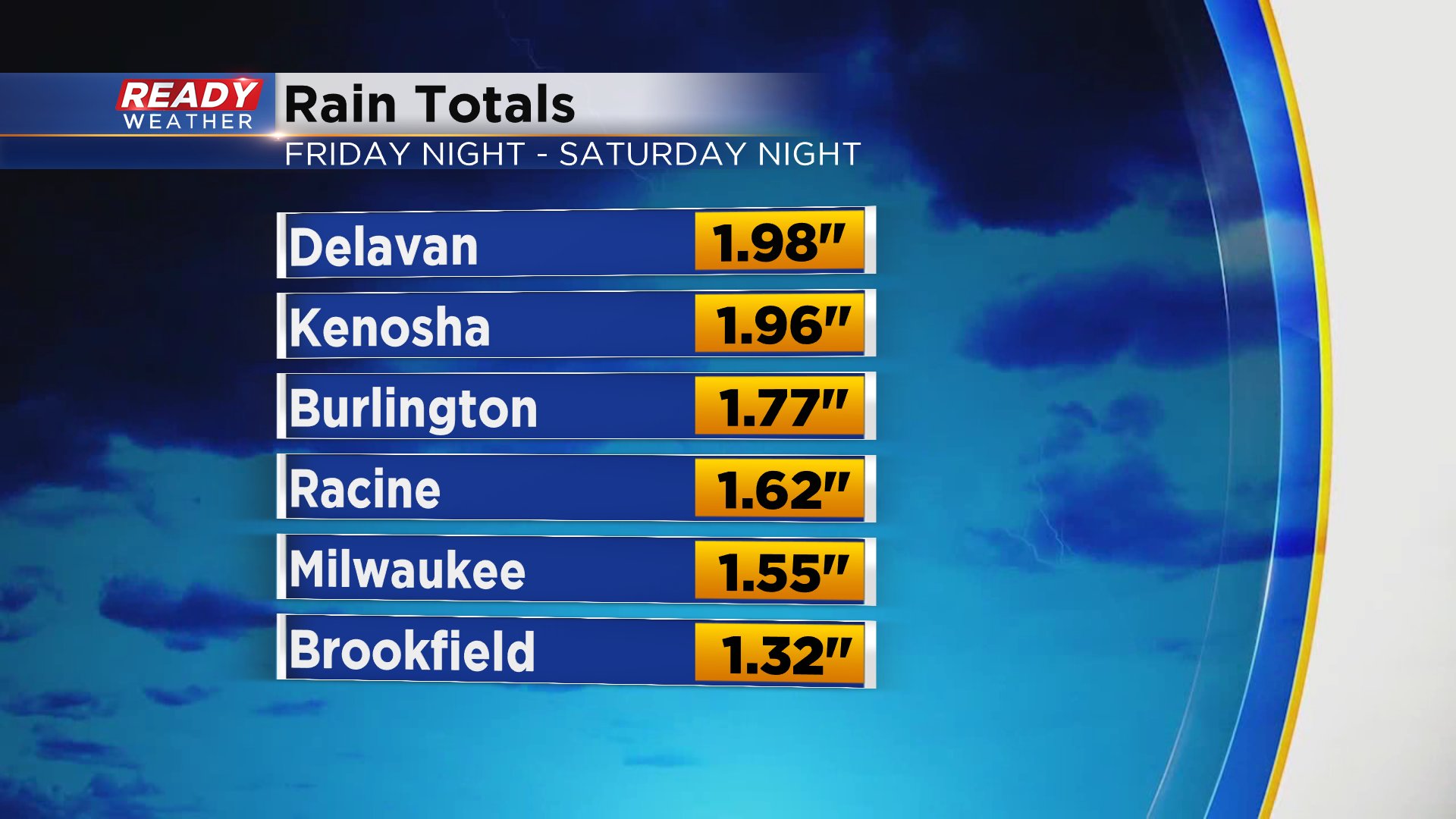 As the large storm system moved east on Sunday we still saw some light scattered showers throughout Sunday but not much additional accumulation. Sunday was also a windy day with gusts surpassing 40 mph in some spots. The strongest wind arrived in the late morning. 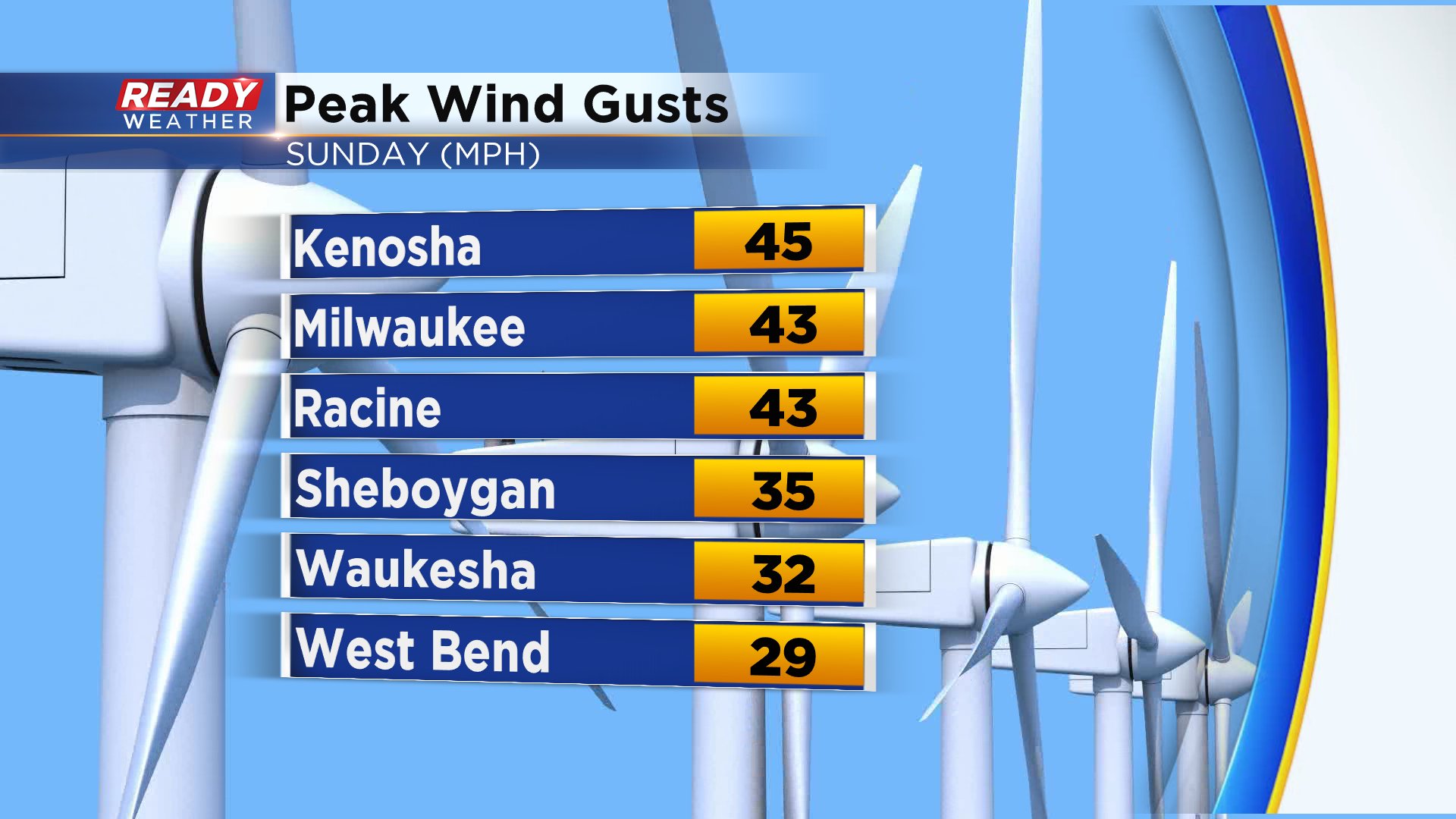 We now have three nice dry days before some light rain chances for the end of the week into the weekend.