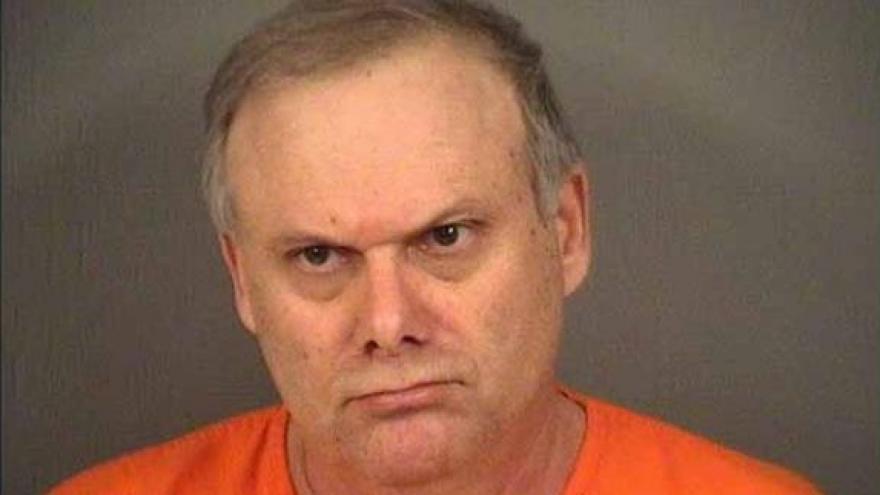 WISCONSIN RAPIDS, Wis. (WSAW) -- A 59-year-old Wisconsin Rapids man was charged Monday with the murder of his ex-wife's current husband.

Court documents show 39-year-old Christopher Race was found dead from a gunshot wound to the stomach.

Bohman was arrested outside the business. According to court documents, surveillance video showed Bohman shoot the victim as he worked behind the counter. Race's two young children were present.

Court documents did not disclose a motive.

The Wisconsin State Crime Lab, Division of Criminal Investigation and the State Patrol are helping with the investigation.