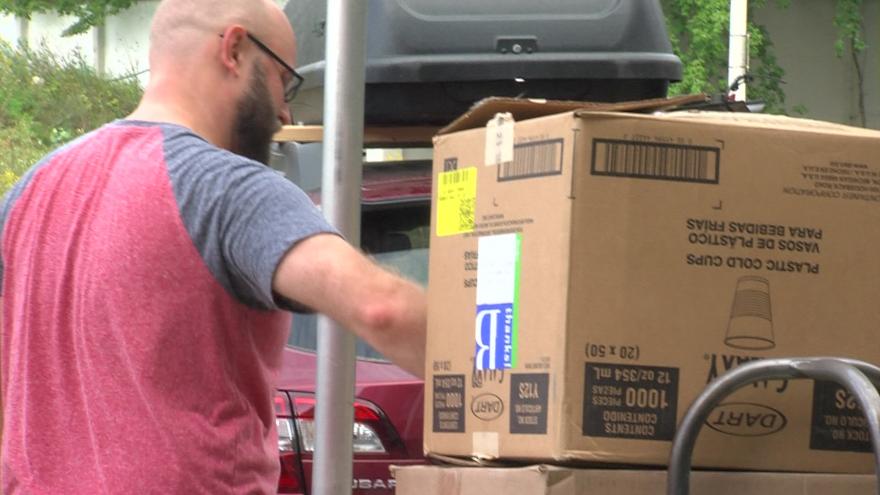 WISCONSIN (CBS 58) – More people are moving out of Wisconsin than into it, according to a new study.

The 2017 National Movers Study by United Van Lines says Wisconsin ranks 10th on the list of most moved from states in 2017. The study found more people are moving westward to the Mountain and Pacific West states while the northeast and Midwest regions continue to lose residents.

See an interactive map below:

For more information about the study please click here.