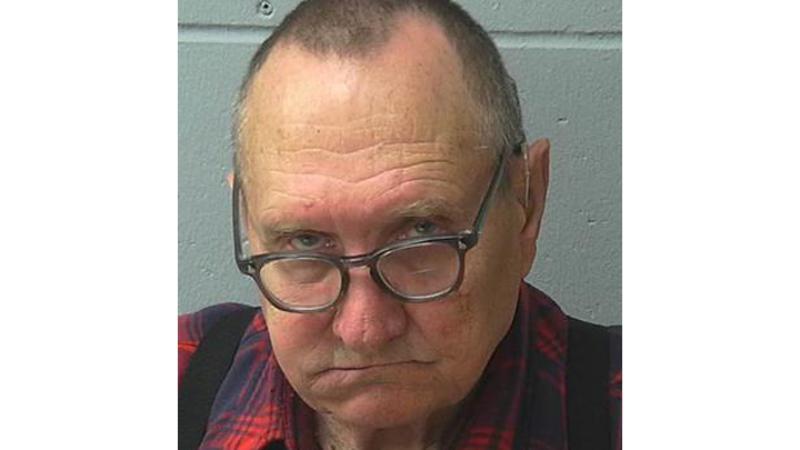 FRIENDSHIP, Wis. (AP) — A Wisconsin man who blamed his beer-battered fish fry after he was pulled over the 10th time for drunken driving is going to prison.

Przybla was arrested in October 2014 after deputy pulled him over for crossing the centerline and having a broken tail light. According to the criminal complaint, the deputy asked Przybyla how much he had to drink. Przybyla reportedly denied drinking alcohol but said he had eaten beer battered fish.

Przybyla was issued a breath alcohol test which showed a preliminary result of .062. Because of previous OWI convictions he cannot have PBT over .02. Przybyla was brought to a nearby hospital for a legal blood draw.