Wisconsin Man Pulled Over Driving 119 MPH; Told Deputy He Had to Go the Bathroom 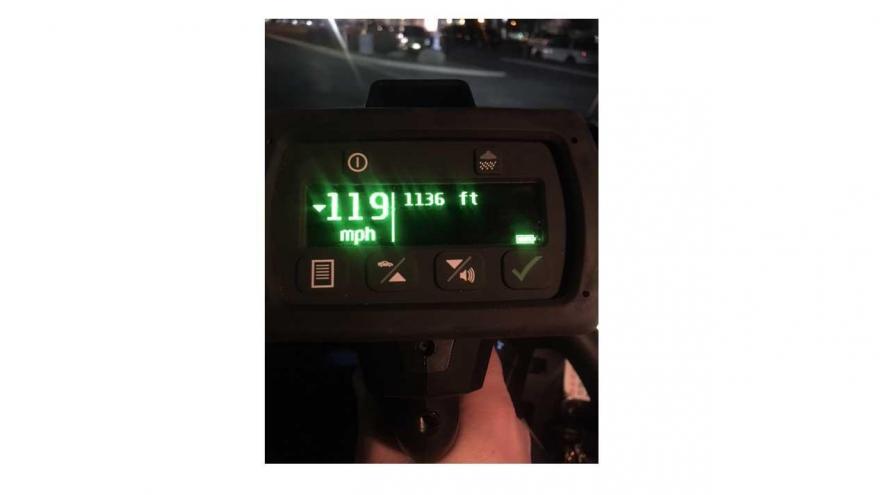 A Wisconsin man told a deputy he was speeding because he had to go the bathroom when he was stopped for driving 119 mph in a 55 mph zone.

According to Dane County Sheriff’s Office, the stop occurred at 12:55 am on Saturday on the westbound Beltline near Old Sauk Road.

The 24-year-old Madison man stated he was traveling at such a high speed because he had to go to the bathroom.

The citation will cost him $515.50 and 6 points, along with a mandatory court appearance.