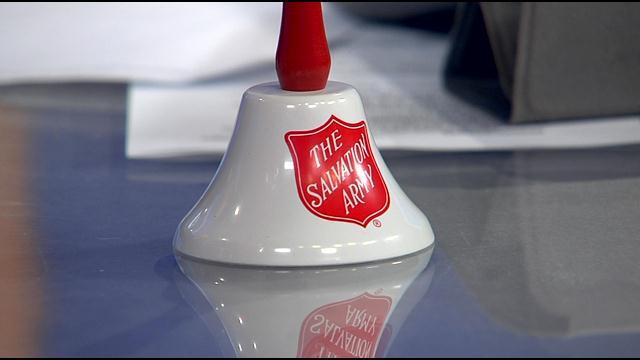 MADISON, Wis. (AP) — A former middle school teacher of the year in Wisconsin has come to the aid of a homeless shelter for women where privacy was an issue.

The Wisconsin State Journal reports that the now-retired Ray Blum says he was pained to learn that the dozens of single women who sleep each night at The Salvation Army shelter have no privacy.

Blum and some of his friends came up with a solution of movable partitions with fabric privacy screens. The shelter now has 60 of them that women staying at the shelter can place next to their beds.

Shelter manager Melissa Sorensen says that while The Salvation Army routinely benefits from people's generosity, the scope of Blum's help is unusual. Sorensen says it's not often that someone comes up with an idea and then does everything to bring that idea to fruition.