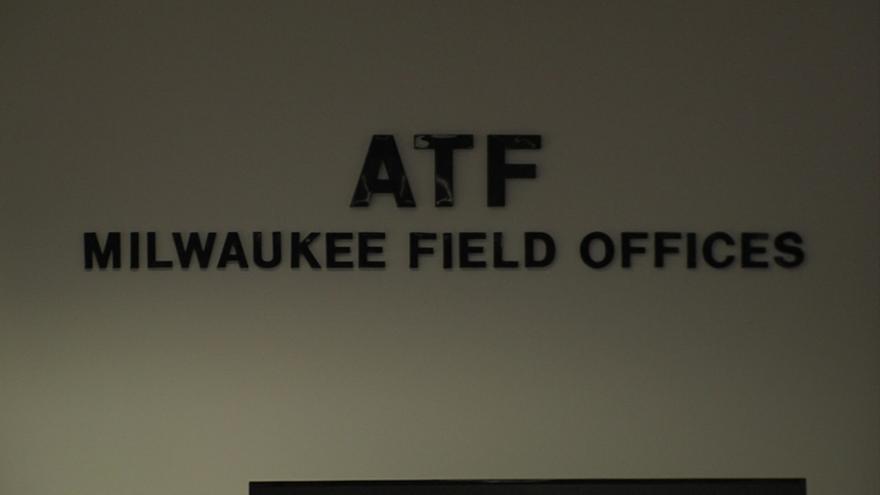 Gary Schroeder of Janesville is charged with dealing firearms without a license and transferring a firearm to an out-of-state person.

CBS 58 first reported the investigation in to the illegal firearms sales during a special report in August. According to federal court documents investigators seized guns, ammunition and cash from the Janesville home of 66-year-old Schroeder in January.

Schroeder allegedly sold firearms without a license at gun shows, including ones in Milwaukee and Waushara counties. Several of the guns Schroeder sold ended up in the hands of felons in Milwaukee County.

Tuesday Schroeder was formally indicted in federal court. He faces up to ten years in prison.