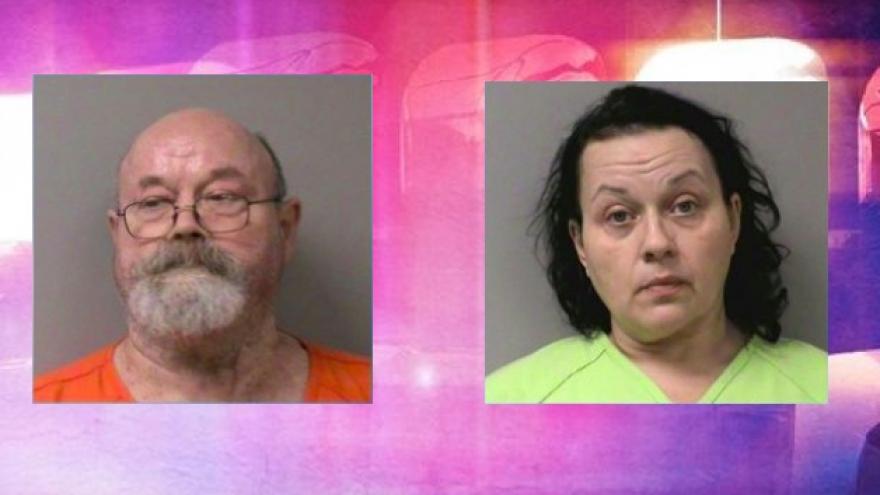 LA CROSSE, Wis. (WKBT) - A father and daughter are charged with mistreatment of animals for neutering two kittens with a razor blade, according to police reports.

William A. Miller and Melissa Miller both took part in the procedures that were performed on two male kittens approximately five months old. Melissa held the cats down with a leather sleeve while William cut off the cat's testicles with a razor blade.

It took about two minutes per cat and William told police his daughter could not afford veterinarian costs.

According to police, Animal Control received an anonymous tip that someone was neutering cats at the residence. Both cats were impounded by Animal Control.