Wisconsin man cuts off fingertips in encounter with ex 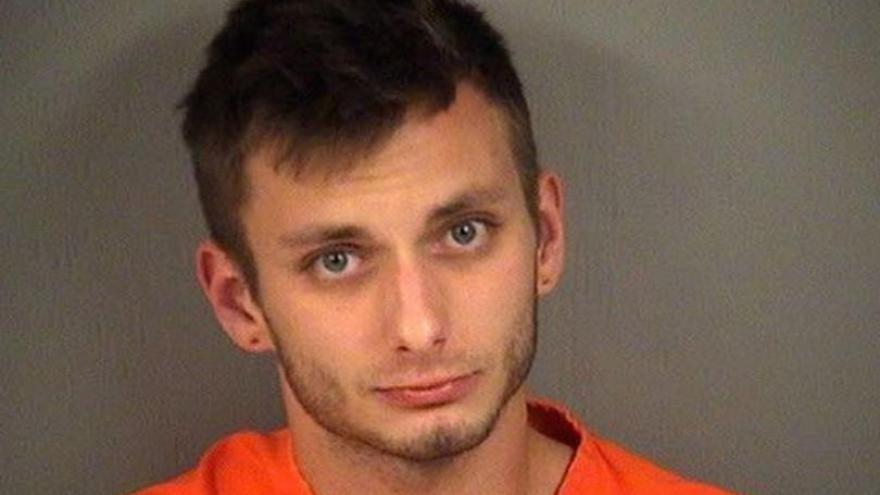 WISCONSIN RAPIDS, Wis. (AP) — A Wisconsin man is suspected of cutting off three of his own fingertips in an attempt to frame another man during a post-breakup altercation.

Wood County police say the 21-year-old broke into his ex-boyfriend's home in Marshfield on Saturday to discuss their relationship.

Court records say the intruder tried to light his ex's bed sheets on fire and cut him with a knife. The man then cut off his own fingertips and said he would claim his ex-boyfriend had cut them off.

The man later told police he did it himself. A police report says the man was arrested at the emergency room after seeking medical attention.

The Wausau Daily Herald reports that he's in Wood County Jail on a $30,000 cash bond. He's scheduled to appear in court Thursday.