Wisconsin Man Accused of Scamming People out of $230,000; Claimed He was a Football Player 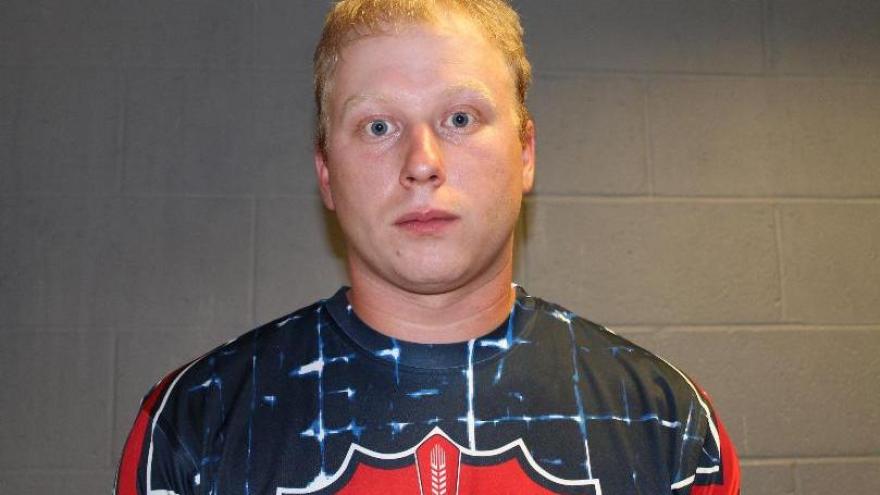 According to a criminal complaint, in 2014 Zachary McKinnon told one of the alleged victims he had been badly injured in an accident that had hindered a promising professional football career and was working with attorneys to get a large settlement.

Court documents state he asked for $100,000, saying he would pay back the full amount once he had received his multi-million dollar settlement. Investigators said McKinnon was given the money.

The criminal complaint says McKinnon then asked another person for $130,000 for kidney surgery from an accident. McKinnon promised to pay that money back also.

Investigators say McKinnon was able to dupe the men using fraudulent legal documents, with names of real attorneys. One of the attorneys named by McKinnon was real, but deceased.

When brought in for questioning, McKinnon told investigators he had been injured in an hit and run accident in Iowa, and had partial kidney surgery. But was not able to provide proof of medical care.

McKinnon has been charged with two counts of theft, and one count of attempting to transfer encumbered property.

The three counts carry a possible 25 year prison sentence, with an additional 12 years due to a prior transfer of encumbered property conviction in 2011.