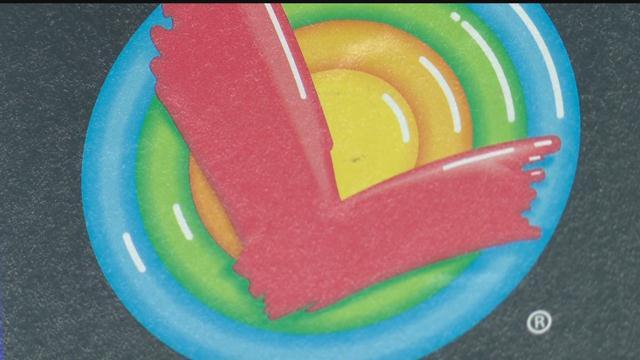 The Wisconsin Lottery is helping to find those with Alzheimer or dementia who wander off for days. They're teaming up with the Wisconsin Department of Justice's Silver Alert program; a Silver Alert is similar to an Amber Alert.

All Wisconsin Lottery locations throughout the state receive an alert when a Silver Alert is issued. The alert goes to more than 3,700 locations.

A picture of the missing person and a short description pops up on the lottery terminal. The terminal is a touch screen that helps the clerk print out tickets.

"One of the important things they're able to do is really be another set of eyes out there for our law enforcement agencies across the state, and so we're very thankful to our retailers that when they get one of these alerts whether it's an Amber Alert or a Silver Alert that they are able to put another set of eyes out there. All the employes in the stores can be looking for these individuals," said Stephanie Marquis with the Wisconsin Lottery.

Marquis says the Wisconsin Lottery has been issuing Amber Alerts this way for 12 years.

When Silver Alerts started being issued in 2014, Marquis said it made sense for them to issues Silver Alerts the same way they issue Amber Alerts.

Kari Orn is the Silver Alert Coordinator with the Wisconsin Department of Justice. She says about 100 alerts have been issued so far. Twenty to thirty of them were found through the alert system -- meaning text messages, emails, billboards, DOT signs, and the lottery terminals. Five cases have been solved through a Wisconsin Lottery terminal.

In mid-February, a man in his 60s went missing in Fond du Lac. Orn says the gas station clerks were able to recognize the missing Fond du Lac man right after his Silver Alert was issued.

"She came into work the following morning. She saw the alert on the lottery terminal, recognized that he had been in the store for numerous hours that previous afternoon waiting for a bus. So she was able to get information to law enforcement that they could then go to the bus company and track down where he went

Right now the lottery terminals are only visible to store employees. The Wisconsin Lottery says they plan to change their terminals so store visitors can help get a missing person home safely.