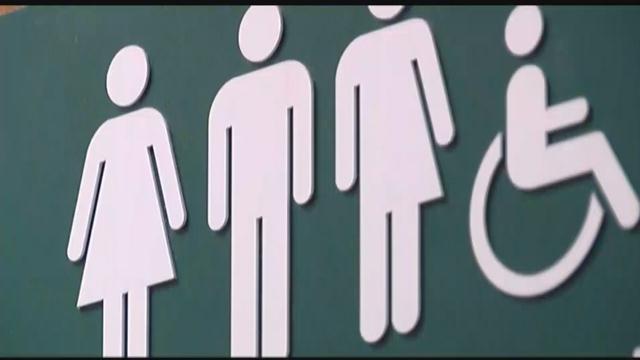 The federal government has instructed public schools to allow transgender students to use whichever bathroom they identify with.

North Carolina is also wrapped up in a legal battle over what opponents call a "bathroom bill".

State Representative Jesse Kremer (R-Kewaskum) said after those guidelines were sent out last week, he's even more motivated to re-introduce a version of the controversial bill.

Kremer said the federal government has gone too far in threatening to cut funding from public schools. He said, “It creates more motivation (to re-introduce his bill). I think they’re helping the case because they’re taking the blinders off for a lot of people.”

He said instead of going after individual school districts, he would rather see the feds take the State of Wisconsin to court.

Kremer’s bill would require people to use bathrooms, locker rooms and changing rooms which match the gender listed on their birth certificate.

He said transgender people would be able to use rooms which match their gender they identify after transitioning, then legally changing the gender listed on their birth certificate.

Kremer said this can be done in Wisconsin.

“The issue I’ve got is when you’re in a changing room do you look like other people when you’re taking off your clothes? If there’s a guy standing next to a girl with totally different anatomical body parts, that’s my concern. If you’ve got the same body parts, what’s the difference, who cares?” said Kremer.