Wisconsin is losing its bike-able rating due to funding cuts 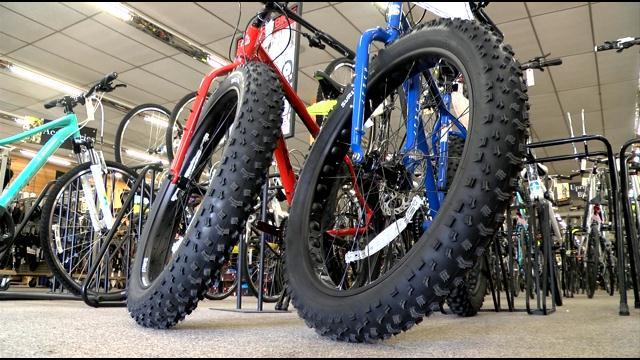 It's 'Bike to Work Day' and Wisconsin may be losing its name as a top bike-able city. Once ranked in the top three, it's now slipped to number nine because of proposed funding cuts from Governor Scott Walker.

For Mirtha Sosa, 'Bike to Work Day' is everyday.

\"I ride my bike mostly for exercise for stress relief.\"

For Sosa it's a lifestyle choice.

\"Urban planning being so sprawling I really think bikes and walking and public transit makes communities stronger and brings people together.\"

Dave Schlabowske, says, \"It requires that one state or federal funds on the road reconstruction projects that may consider adding bike or pedestrian lanes.\"

Wisconsin Bike Federation's Deputy Director says the proposed cuts have dropped our state's bike-able rating from top three to number nine. He says cycling is a major industry in Wisconsin worth 2-billion-dollars and 14-thousand jobs. He worries it could impact drawing young professionals.

Sosa worries how it could affect her future commutes and others who want to get into the sport.