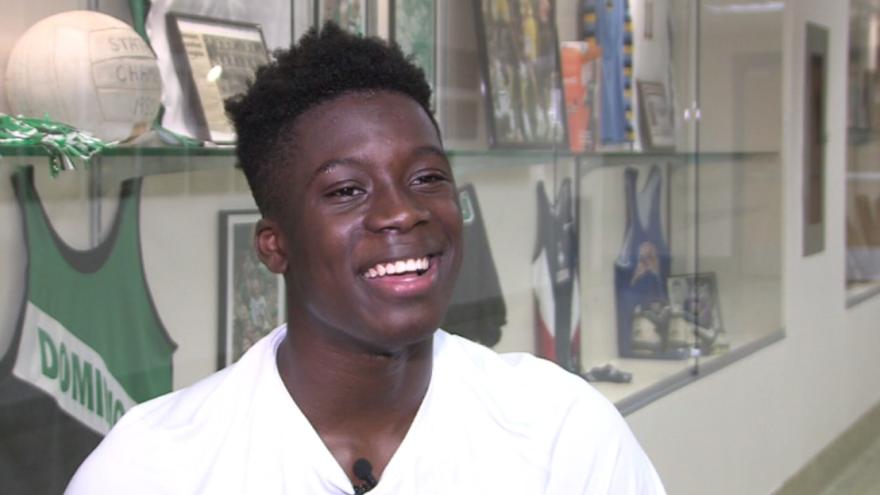 According to a news release from the Bucks, Alex Antetokounmpo (6-8, 214) most recently played in 23 games with Raptors 905, the NBA G League affiliate of the Toronto Raptors. Alex appeared in the 2022 NBA All-Star Skills Challenge alongside his two brothers Giannis and Thanasis Antetokounmpo who currently play with the Milwaukee Bucks.

Before joining the NBA, Alex played overseas with the UCAM Murcia and attended Dominican High School in Whitefish Bay, Wisconsin.

The Herd will tip off their fifth anniversary season on November 4, 2022. Season tickets are on sale now HERE.