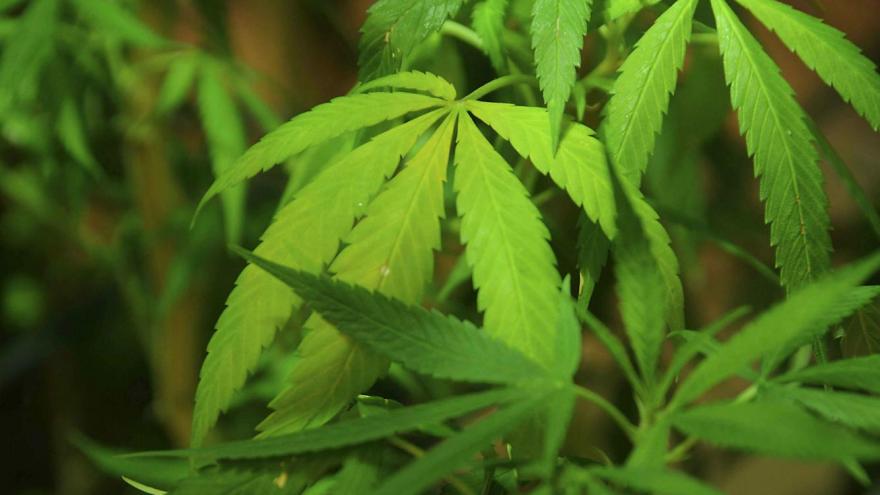 EAST TROY, Wis. (AP) — Hemp advocates say Wisconsin's marketplace must get up to speed now that hemp production has been legalized in the state.

Farmers will have to learn how to grow hemp, obtain seeds, modify farm equipment and build hemp processing plants, the Janesville Gazette reported.

"That economic supply chain is going to have to be developed once again," said Allison Pratt-Szeliga, the program manager at Michael Fields Agriculture Institute. "Wisconsin used to have several hemp mills around the state. You could just bring your crop there, and they would start to process it. We don't have that anymore."

Hemp processors and equipment could get into the market quickly enough for production to begin in the spring, Pratt-Szeliga said.

Pratt-Szeliga said she's waiting for the state Department of Agriculture, Trade and Consumer Protection to create regulations before truly working on expanding the hemp market.

Ken Anderson, president of seed company Legacy Hemp, worked with the Wisconsin Farm Bureau to pass the legislation. It shouldn't take farmers long to learn how to work with hemp and begin production, he said.

"Getting farmers to produce quality grain for us is not an issue. We have faith they can do it. We know they can do it," Anderson said. "The issue is getting grain into markets and expanding the market. Some people see that as obstacles. I see it as an opportunity."

Hemp can be turned into many items, including food, clothes, insulation and construction materials, she said.

"I do feel there are people out there who are entrepreneurs at heart who are interested in different economic opportunities," Pratt-Szeliga said. "I'm sure some people will jump on this."

Information from: The Janesville Gazette, http://www.gazetteextra.com