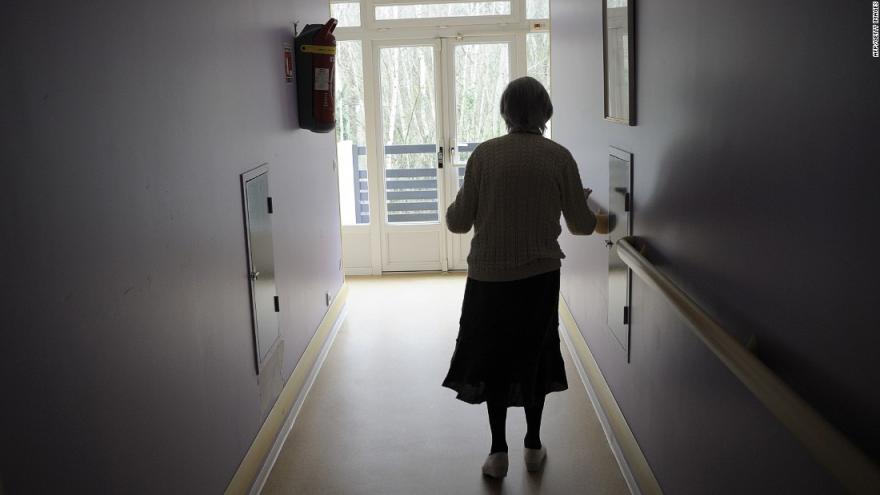 MADISON, Wis. (AP) — Wisconsin health officials say falls among the elderly are taking a financial and physical toll on a state that is older than most.

Wisconsin Public Radio reports that the state ranks second in fall-related deaths in the U.S. among those 65 and older, with a rate that's twice the nationwide average.

University of Wisconsin-Madison geriatrics professor Jane Mahoney says the fatality rate for falls has risen over the last two decades. She says one reason is the sheer numbers related to the aging of the population.

Estimates show that by 2030, as many as a quarter of the state's residents will be elderly, with fewer younger people to care for them.