Wisconsin has the third lowest credit card debt in U.S. 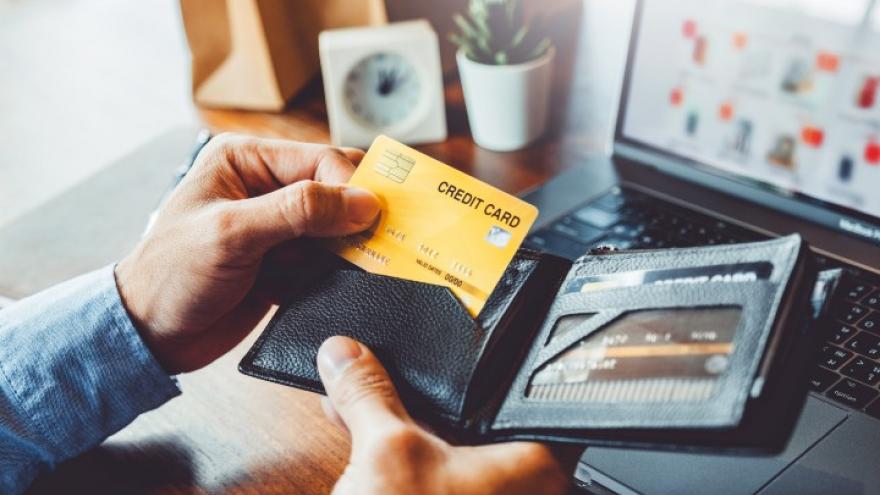 MILWAUKEE, Wis. (CBS 58) --- Wisconsin has the third lowest credit card debt burden in the United States, according to a recent CreditCards.com report.

The report compared credit card debts and household incomes among all 50 states and Washington, D.C.

According to CreditCards.com, an average Wisconsin household has the lowest average credit card debt, which is $6,504. The state also ranks 22nd for highest median annual household income, $64.168.

Officials say, setting aside the recommended 15% of earnings to pay off debt, it would take 9 months to pay off the balance would cost $534 in interest.

The report stated it would take the median American household, earning $65,712, 11 months to pay down the average credit card balance of $7,941.

For 2020, Louisiana takes the number one spot for biggest debt load, and Mississippi came in second. Oklahoma, Alabama, and Arkansas followed behind. The report states 13 out of the 14 states with the highest debt burdens are in the region defined by the U.S. Census as the South.