Wisconsin given a 'C' on White House infrastructure report card 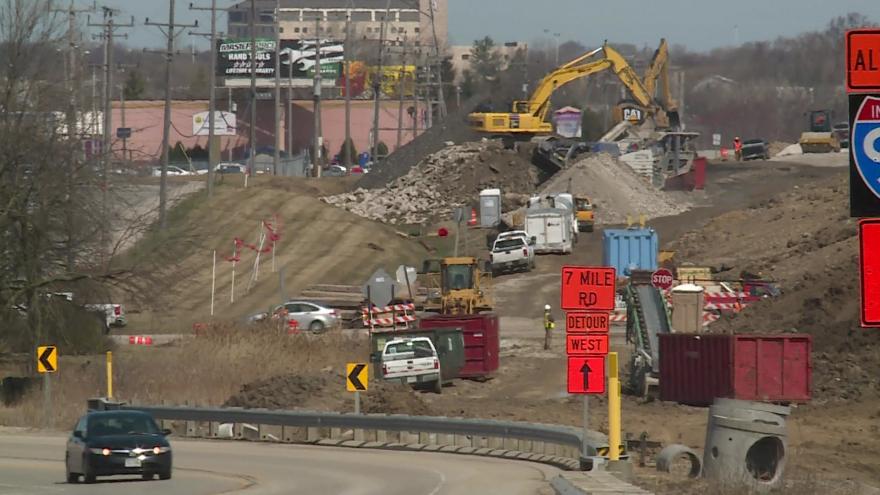 WISCONSIN (CBS 58) -- The White House issued report cards for all 50 states in a bid to highlight why officials say a massive infrastructure bill is necessary.

They gave Wisconsin a "C," which was the grade most states were given.

The report claims there are 198 bridges and nearly 2,000 miles of highway that are in poor condition.

It also says the state's drinking water infrastructure will require more than $8.5 billion in additional funding over the next two years.