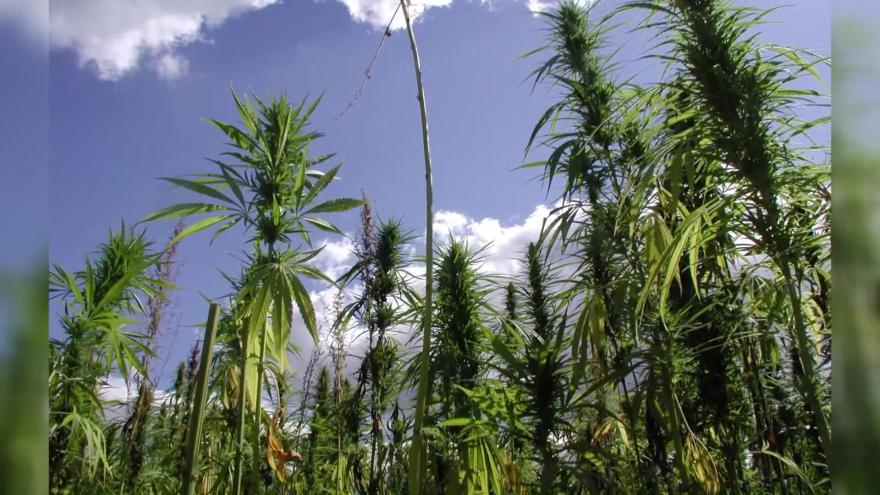 Farm bureau lobbyists say they believed the bill allowed farmers to extract CBD oil from their plants. But DOJ issued a memo last month saying it remains illegal to possess and distribute the oil, angering farmers who were banking on producing the oil to generate dollars.