Wisconsin family evacuated due to volcano in Hawaii

NOW: Wisconsin family evacuated due to volcano in Hawaii

PAHOA, Hawaii (CBS 58) – There are no signs the Kilauea volcano is slowing down. Monday marks the fifth day of eruptions on Hawaii’s big island.

At least 10 fissures, or vents through which lava erupts, have opened up spewing lava more than 200 feet in the air.

Over the weekend, the big island was rocked by hundreds of earthquakes. The lava flow has destroyed more than two dozen homes and forced communities to evacuate.

Among those getting out of harm’s way is a family originally from the Milwaukee area who moved to Hawaii from Stevens Point in 2009.

The Breitwish family is currently staying at a friend’s house after they were forced to evacuate their subdivision Thursday night. 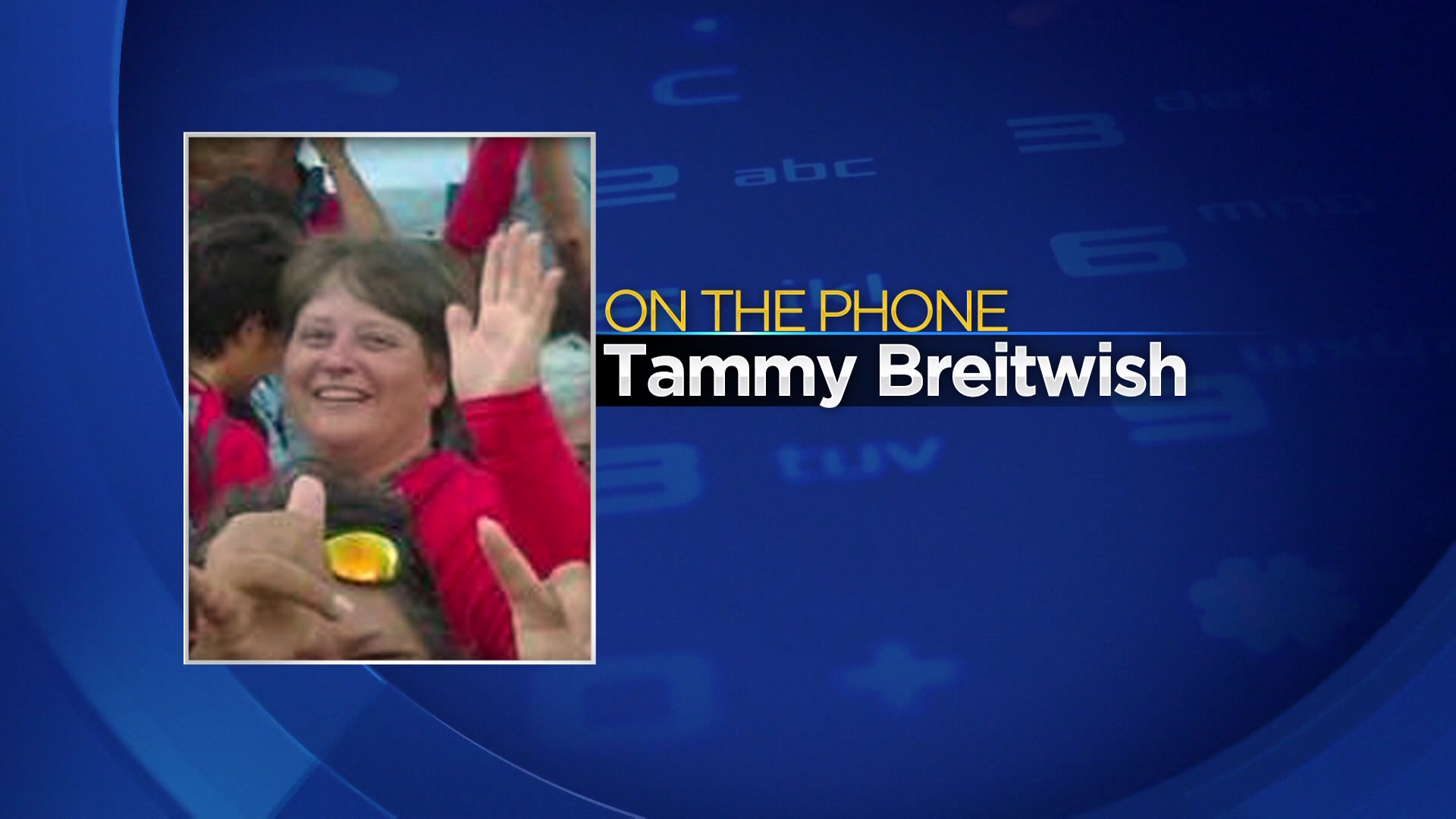 Their home is located in Leilani Estates in Pahoa, Hawaii. Tammy Breitwish says right now, lava is flowing all over the subdivision. As of yesterday, the lava had not made it to their home yet, but she says there are cracks in the street from lava rushing underneath.

Her husband got to go back to the house to grab a final few items on Sunday.

“He said you can hear the whistling, you can hear the cracking of the lava exploding. You can see the plume of smoke right above our house. He says it is extremely scary,” Tammy told CBS 58’s Tori Bokios.

Tammy says there is a very good chance they could lose their home.

A GoFundMe account has been set up to help the Breitwish family.