Wisconsin families among those hurt in Kentucky tornadoes

NOW: Wisconsin families among those hurt in Kentucky tornadoes

MILWAUKEE (CBS 58) -- The devastating tornadoes that ripped through parts of the Midwest this past weekend have impacted thousands of families, many from right here in Wisconsin.

D.J. Swant and her husband James moved to Mayfield, Kentucky from Pewaukee about 6 years ago. Swant recalled the storm as it tore through her garden and home Friday night, Dec. 11, 2021.

“The door flew open, and our bed, and the floors, and the walls were covered with leaves and twigs and broken glass. There’s pictures on the wall, and the force of the tornado drove leaves into the pictures." 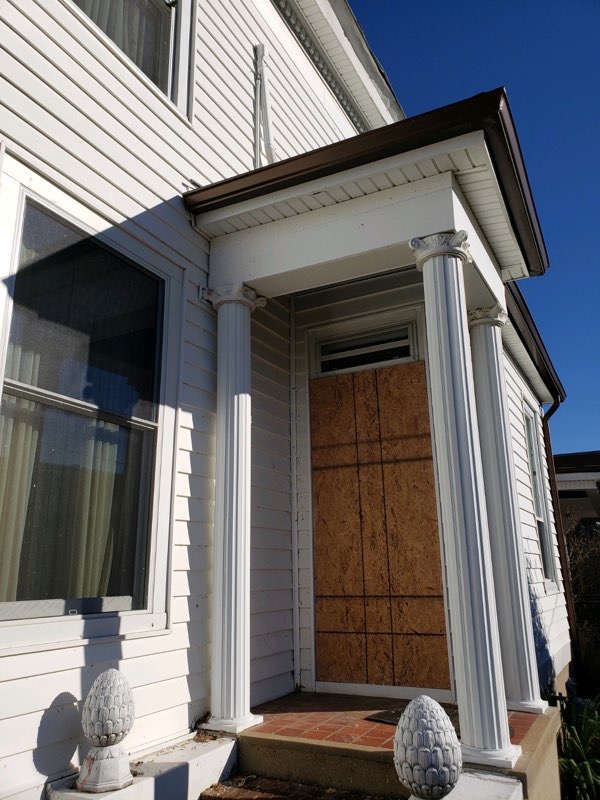 Around 9 p.m. Friday night they took their dog and went down to the cellar of their home.

"Thank the lord we weren't in bed," said Swant.

Jordan Warbelton is from Hortonville, Wisconsin. He was staying in a trailer with his 9-year-old step son, Bentley, after transporting horses around the Midwest. There last stop was to a farm just outside of Mayfield.

"I think he may have had one more to pick up and head back to Wisconsin," said Jess Kubiak. "And the siren went off. And from what I was told it was seconds."

The trailer they were in flipped at least three times before they were ejected. Kubiak is a friend of Jordan from the equestrian community.

"They were out in a field and they found a fence post,  and he hung on to a fence post and Bentley until the winds died down enough, and then he army crawled with Bentley to the house" said Kubiak. "And they were able to get him in the house before the second siren went off."

While no human life was lost, two horses on that farm did die. Jordan has four compression fractures in his back and Bentley has 14 stitches in his head.

You can find ways to help those impacted by the tornadoes in Kentucky and surrounding states here.