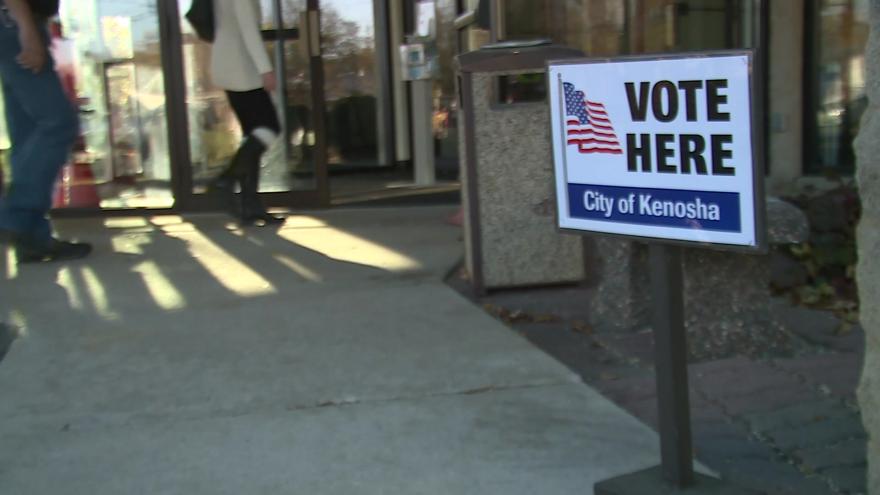 The report says that despite the pandemic, Wisconsin overcame challenges posed by COVID-19 and voted in record numbers, with few problems.

“Wisconsin voters, clerks and poll workers have much to be proud of,” said Meagan Wolfe, administrator of the WEC and the state’s chief election official. “Thousands of election officials across the state worked countless nights and weekends to deliver a well-administered election despite the challenges of an ongoing pandemic, a battle against election misinformation, and a heightened level of scrutiny which often unfairly villainized them for simply doing their jobs.”

The WEC says the report does not conclude that the 2020 General Election was without difficulties or room for improvement. The report goes on to say "The massive increase in by-mail absentee voting revealed public confusion about the process and differing opinions about previously obscure statutory provisions and administrative procedures. More than a quarter-million Wisconsin voters chose to certify they were indefinitely confined under Wis. Stat. § 6.86(2)(a), generating controversy over their right to do so.  Likewise, long-term care facilities accustomed to the assistance of Special Voting Deputies had to make do without hands-on support."

Wolfe encourages voters to visit the commission’s FAQ page for the 2020 election, which answers many common questions and misconceptions about the election. The page is available at https://elections.wi.gov/faq/2020.