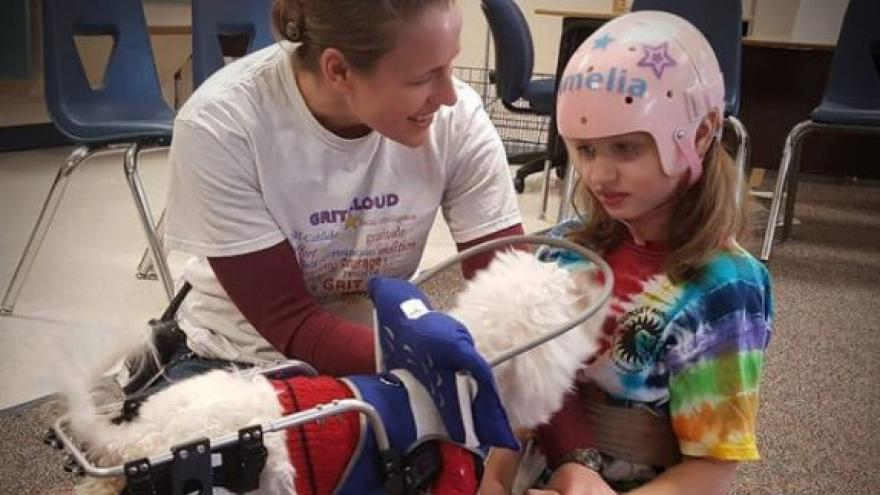 MADISON, Wis. (WISC) -- Noah, a blind and wheelchair-bound dog, was chosen to represent Wisconsin as an Emerging Dog Hero by American Humane.

Noah visits schools and nursing homes and is known as "the anti-bullying dog."

According to the American Humane, "Noah has proven to the world that he can do anything a 'normal' pup can do."

Last year, Noah made it to the semi-finals, but missed the finals in California. Havlik said the red carpet event is equivalent to the Oscars for dogs.

"We are hoping that Noah makes it to that red carpet this year where it will be televised on the Hallmark Channel on Thanksgiving," Havlik said in an email.

Voting is now open for the Hero Dog Awards.